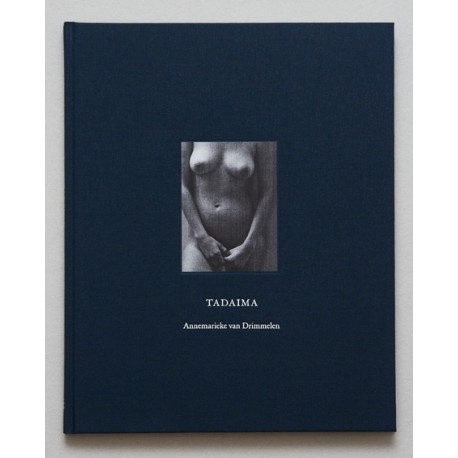 " Tadaima by Annemarieke van Drimmelen is an intimate portrait in respect to the heartache and its beauty of a journey homeward.

At age ten Annemarieke acquired a camera for the first time, her mothers, merely after her passing. By picking up the camera she was adept to perceive her mother slightly better by photographing small moments; her father's hands, light reflecting on the water—it was her way of keeping a diary. In recent years she felt it essential to revisit this approach of spirit, by capturing moments during travels through Arizona, California, Paris and Amsterdam.

The memory of her mother is piercing in the pictures but also cacti with wooden supports so they won't fall, of walls, and stones, some from Georgia O'Keefe's collection, a towel on a beach, a friend’s old chair, women, men, seen as close-up as photographically possible. A narrative of recognisable familial warmth intertwining with herself becoming a mother for the first time.

Blue was her mother's favourite color. A very dark blue. By hand printing cyanotypes (or blue prints; a technique invented in 1800's, by Anna Atkins, a British botanist also considered the first woman photographer) for Tadaima, Annemarieke endeavoured to attain as close to her mother's blue as she can remember.

Tadaima is loosely translated from Japanese as I just came home.

The book contains a preface by Annemarieke van Drimmelen, written expressly to her late mother. "

This book is sold out by the publisher! 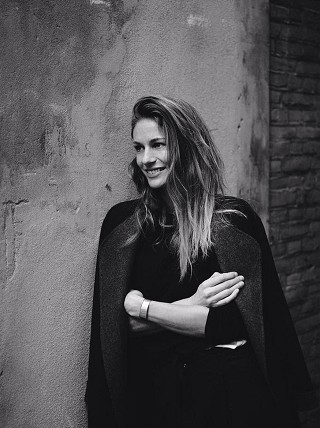 Annemarieke van Drimmelen is a Dutch photographer. She follows a career fully dedicated to photography, essentially in the fashion world, after being a model herself. Her work, and her personal projects in particular, is a quest to portrait real intimacy. In 2019, she publishes with Libraryman her project "Tadaima"; a word taken from Japanese that can be loosely translated as « I just came home ». © Portrait of the artist by Daniel Lucas Bousquet / Vogue Nederland, taken from the Vogue Netherlands website.