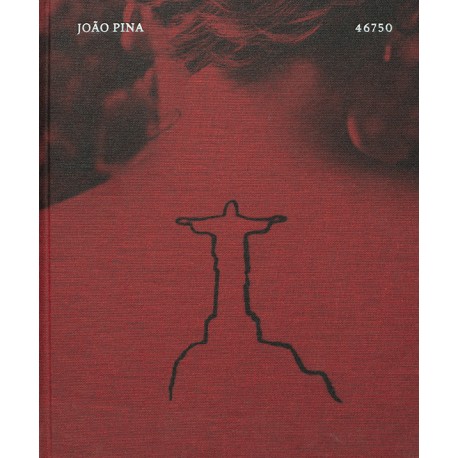 Presentation by FotoEvidence (publisher of the English edition):

" 46750 is a visual account of the Rio de Janeiro last decade, a portrait of the so-called « wonder city », with all its contrasts and complexities. 46,750 is also the number of homicides that occurred in Rio de Janeiro's metropolitan area during the decade between 2007 and 2016, the time during which João Pina worked there; that's an average of 13 homicides per day.

Over the years, material from this body of work has been published in outlets such as The New Yorker, Stern Magazine, El Pais Semanal and The New York Times, awarded Estação Imagem 2017, PDN Photo Annual 2010 and been a finalist for the Henri Nannen Preis. "

Poems by Viviane Salles punctuate the image narration, inserted between the photographs, on a different colored paper.

We are offering here only the French edition of this book, with texts in French only, published by Editions Loco. Versions of identical design were simultaneously published in English (by FotoEvidence) and in Portuguese (by Tinta da China). 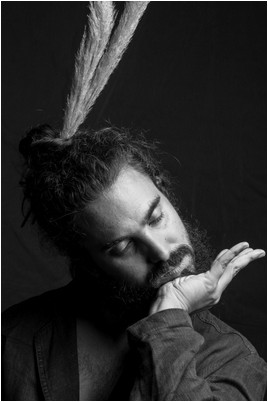 João Pina is a Portuguese magazine and documentary photographer. He was trained to photojournalism and documentary at the ICP in New York (International Center of Photography). His work has been presented in many museums, galeries and festivals thoughout the world, including the "Visa pour l'Image" photojournalism festival in Perpignan and Les Rencontres d'Arles, France. He has published "CONDOR" in 2014 (four different editions in four languages) about « Operation Condor » in 1975 in Latin America, and more recently "46750" about the evolution of life in Rio de Janeiro between 2007 and 2016 and the develoment of gang wars (three editions, Loco for the French one, 2018). © Portrait taken form the artist's website

See all the books of Éditions Loco: 5