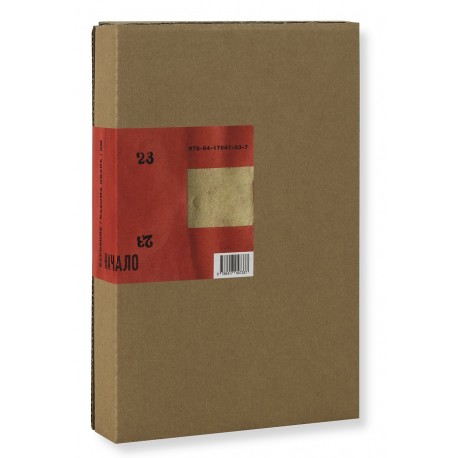 " Thirty years have passed since the world's worst nuclear accident, which occurred at the Chernobyl nuclear power plant (ChNPP) in the former Soviet Union (now Ukraine). Photojournalist Kazuma Obara traveled in Ukraine from February 2015 to April 2016. His project titled « 30 » portrays people with a connection to the explosion, whose lives were altered by the sudden release of atomic energy and the subsequent political strife.

To depict this, Obara has challenged traditional visual representation by creating three different kinds of object: two photobooks and a replica of a newspaper.
The first photobook « Exposure » depicts the first 30 years of life of an invisible girl who suffers ongoing medical problems as a result of the disaster. The images were created by using old Ukrainian colour negative film which was found in the abandoned city of Pripyat.

The second photobook, « Everlasting, » captured the commute of the ChNPP workers between their hometown and the plant, as a metaphor for the cycle of repetition. Decontamination work has been handed down from generation to generation since the accident. Given the difficulty of dealing with radioactive waste it seems as though this process could go on for ever.

Supporting those two photobooks, Obara make the replica of an old newspaper which was found in Pripyat from the time helps to feel the passing of time. "

This project was initially self-published in 2016 in an edition of 86 copies. We are offering here a signed copy of the Editorial RM 2018 new edition.

The three elements composing Exposure have different formats (see photos); they are held together by a rubber band and house in a cardboard case. The copy we are offering in signed on the inside of the flap of the box. 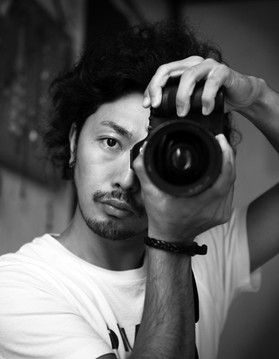 Kazuma Obara (Japan, 1985) is a photojournalist based in the UK and Japan. Focusing on hidden victims in society is a theme he explores in his projects. Just after the tsunami and nuclear disaster in 2011, he began documenting the disaster area, photographing from inside Fukushima Daiichi nuclear power plant.
See all the books of Obara, Kazuma: 2