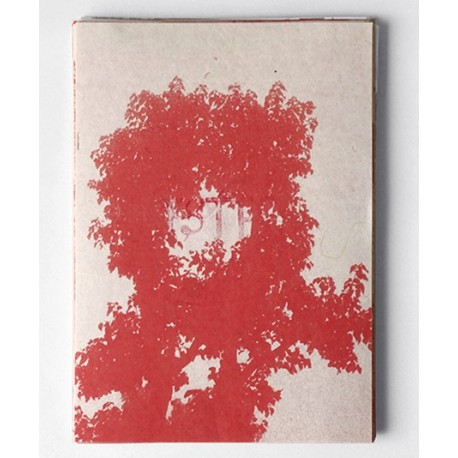 "Moksha is rooted to the word Muc in Sanskrit meaning « to set free ». It is a philosophical concept, which refers to emancipation, release, liberation or freedom. A more epistemological understanding den­otes to a consciousness of self.

Moksha is a detachment from linear narration; it is a fractal reading into the inner chaos of consciousness. A visual liberation, an expansion of the thread that binds Sutra by revisiting the archives that make the book.

Sutra meaning string or thread is a book that brings together four bodies of work by braiding several connections in the physical, social and political sphere to find meaning as humankind. The series that intertwine, in a circular narrative, shares a visual and tactile connection with blindness, consumption, identity and nature.

Moksha is the anatomy of the connecting identity, the thread that binds Sutra. The redness of the thread transfuses to the images to create a connection fluid in form and universal in nature. The images travel through concepts that circle life, death, and rebirth."

Moksha is sold out by the artist. Sutra is the previous book by Rohan Thapa, available here.

68 pages - Unbound, presented in an enveloppe 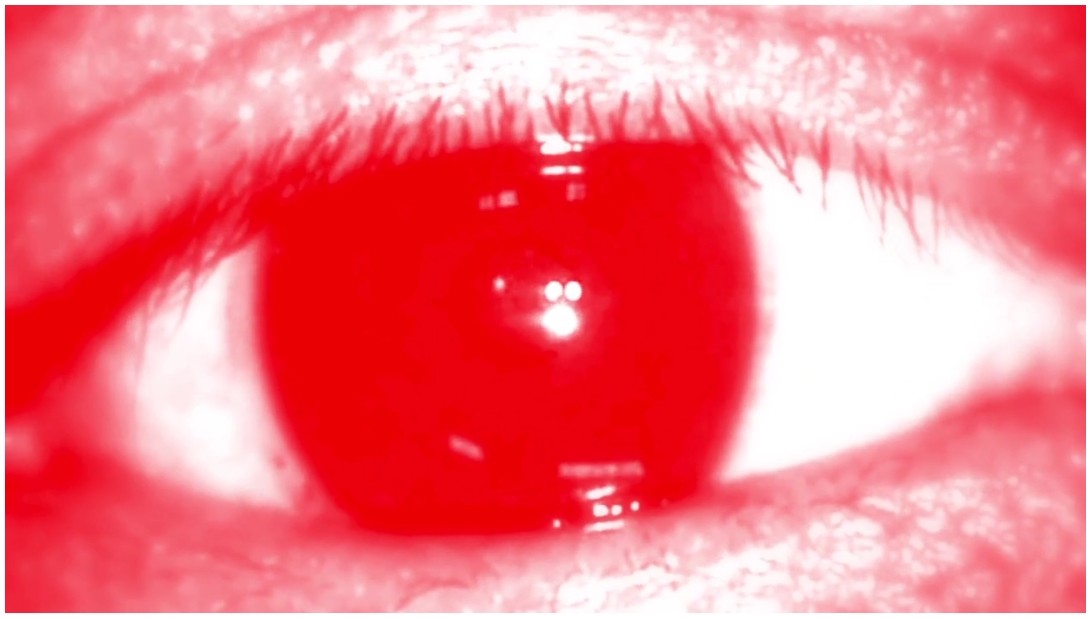 Rohan Thapa graduated in political science, works as a photographer in Kathmandu, Nepal and Valencia, Spain. His photographic works focus on the nature of social and political identities that makes up our societies, with a strong emphasis on the natural environment. Rohan Thapa regularly self-publishes short print-run photobooks. Among the more recent ones are Sutra (2017) and Moksha (2018). © Image taken from a video on the artist's website
See all the books of Thapa, Rohan: 2