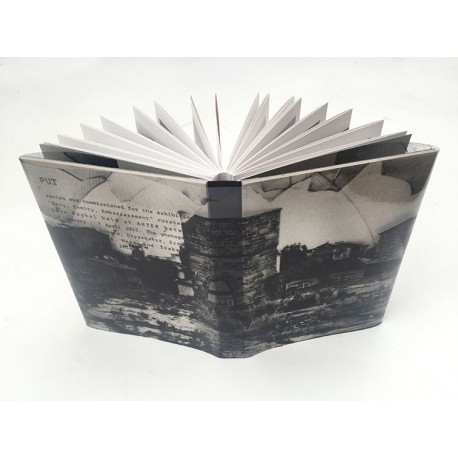 Presentation by the artist, Yusuf Sevincli:

Idol: noun A representation of a god used as an object of worship.

The Put series traces the faith of sculptures and monuments in public spaces. In addition to focusing on a single narrative, each photograph tells the story of the polarization and the struggle for power in Turkey through the current state and fate of public sculptures in Turkey. Although it does not have a documentary tone, globally the series contains a political dimension

What is intriguing about these photographs is their scope: Wherever they might be, these representations often fall victim to vandalism. What is attacked is not only an object, but all the meanings, side meanings that it represents as well as its supporters. Those who follow the pattern of this destructive expression can also sense the sensitivities of Turkish society. Therefore, the subjects of these photographs are not objects or symbols, but rather the attitude or mentality which tries to express itself or harm the opponent by destruction of symbols

Regardless of the content, the theme, the symbolism it contains; even if they are known by or almost « invisible » to the majority, these sculptures and monuments are all attacked and vandalized in a way. Some have been displaced, some have been broken into pieces; and some of them were the subject of the lawsuit followed by the public… Whichever authority or ideology they represent, these sculptures, each with its own separate story, share a similar destiny, and their paths intersect in the same story.

The Put series was commissioned for the exhibition « Envy, Enmity, Embarrassment » curated by Emre Baykal held at ARTER between 24 January-7 April 2013. The photographs were shot in Istanbul, Ankara, Eskişehir, Diyarbakır, Trabzon, Kars and Erzurum during October-November 2012." 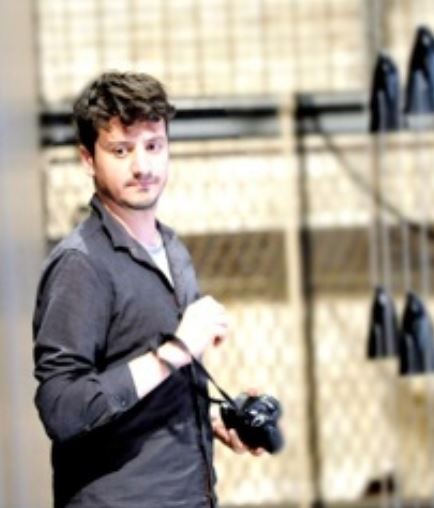 Yusuf Sevinçli was born in 1980 in Zonguldak, Turkey. He lives and works in Istanbul. Photo: © centre-intermondes
See all the books of Sevincli, Yusuf: 7