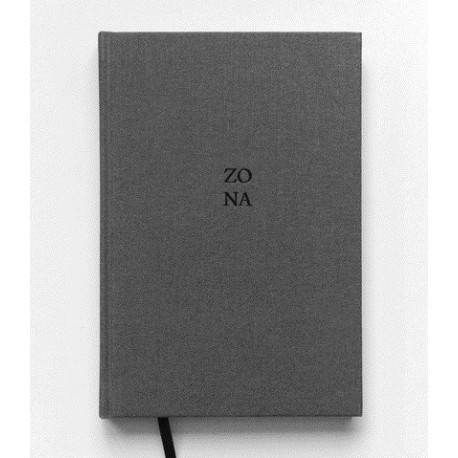 "« The aim of art is to represent not the outward appearance of things, but their inward significance » said ancient Greek philosopher Aristotle.
The inward space is the basis for ZONA.

Can we visualize the invisible?
ZONA emerged directly from faded memories and notes from a dream-diary. It’s a visual exploration on a mental and physical space - an attempt to represent the unconscious mind and the symbolic nature of archetypes.

Nuno Moreira's previous work, State of Mind, dealt with people absorbed and lost in their thoughts, in ZONA there's a necessity to delve deeper into the particular and see how we think and what are our fundamental fears and emotions.

The narrative of the book follows a live-performance and is somewhat similar to a dream experience – one feels both familiarity, intimacy and strangeness. It is however this combination of mystery and ambiguity that makes the pictures all the more engaging.

ZONA shows Moreira investigating in shadows and discovering new means by which to speak about thoughts and the realms of the psyche. The result is a sensuous, quiet and dark book, delivering images with a memorable cinematic quality.

Comprised of photographs and exclusive texts written by José Luís Peixoto, ZONA comes in a beautiful clothbound limited-edition of 300 copies."

Texts by José Luís Peixoto in Spanish, English and Japanese. 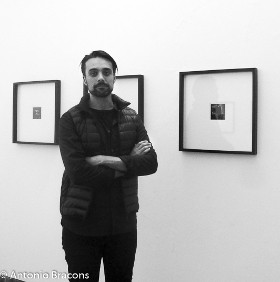 Nuno Moreira (born in 1982) is a Photographer and Art Director from Portugal.  He studied Cinema but has always worked as photographer, educator and designer, being most importantly a self-taught image creator. Photo: ©Antonio Bracons
See all the books of Moreira, Nuno: 3