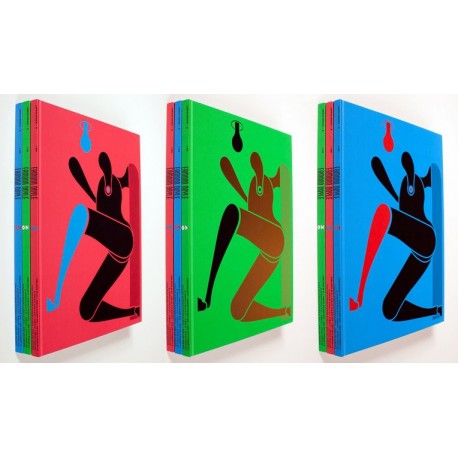 After the much celebrated "i" published in 2014, the new portraiture project by Eamonn Doyle, in the exact same streets as the previous project, but this time with opposite commitments : black & white images, low-angle shots, faces visible.
A beautiful series, and a really well produced book : a large format that opens flat, making for impressive images for a sensation of direct connection to the street.

This book comes with three different covers : blue, red or green (print run of 333 copies for each color), please let us know of your choice when ordering.

In June 2016, Eamonn Doyle published - after "i" and "ON" - the last part of a trilogy: "End." (see "Suggestions" tab). This series will be on display during the French festival Rencontres de la photographie de Arles until September 25th, 2016 at "Espace Van Gogh" (an impressive exhibition of 128 prints!).

NB : The images presented here come from the artist's website. 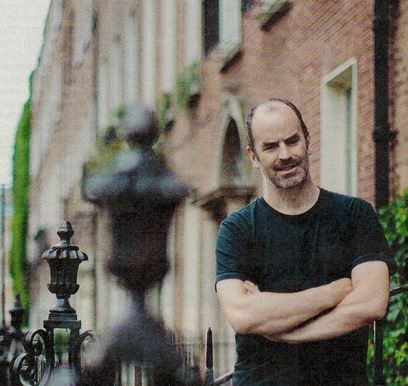 See all the books of Doyle, Eamonn: 6

See all the books of Auto-publié: 190