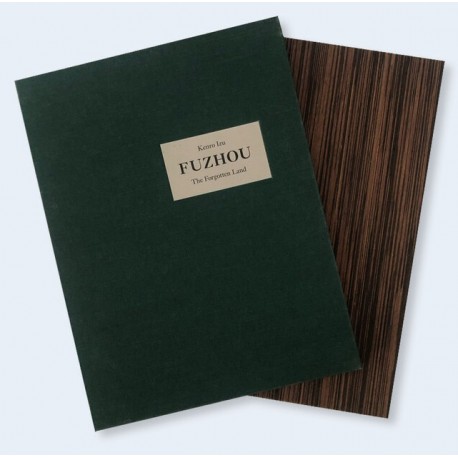 " «  I first met Mr. Ma in November 2016. Fifteen years prior, he had learned that a part of his beloved hometown of Fuzhou in Jiangxi Province would soon be immersed beneath the rising water of a newly built dam. Ming and Qing dynasty-era stone mansions and the thousand-year-old trees surrounding them would be submerged forever. His response to this was extraordinary. »

Madong Ma's heroic efforts to save parts of his hometown from flooding included physically disassembling, transporting and rebuilding many of the structures, along with some 10,000 trees, to a resort hundreds of miles away that he was constructing for this very purpose.

Kenro Izu undertook to photograph the remaining majestic houses and other traditional structures of the ancient village for posterity. Some of the homes were still inhabited by people who had grown up there, and who wanted to live and die where their ancestors had done so. Many of the homes still had altars to these ancestors; in others, the altars had been replaced by old posters of Chairman Mao. Still others were decorated with photographs of Lenin or Marx, the iconic images of the Cultural Revolution days, aging together with the buildings themselves. Fuzhou had become symbolic place, giving trace reminders of the life of people before the dam was built.

The resulting book Fuzhou, The Forgotten Land serves as a reminder that many places on Earth could serve as bridges to our past; but often instead are simply been obliterated in the interest of land development. Abandoned villages, ruined houses, and the last remaining residents – these are the monuments of humankind.

Limited to only 1,000 copies, this remarkable monograph comprises seventy one photographs by Kenro Izu, beautiful printed on matte art paper and bound in dark green linen. The book and accompanying text inset, with essays in Chinese, Japanese and English by the artist and Mr. Madong Ma, are housed in a custom wooden and board slipcase. " 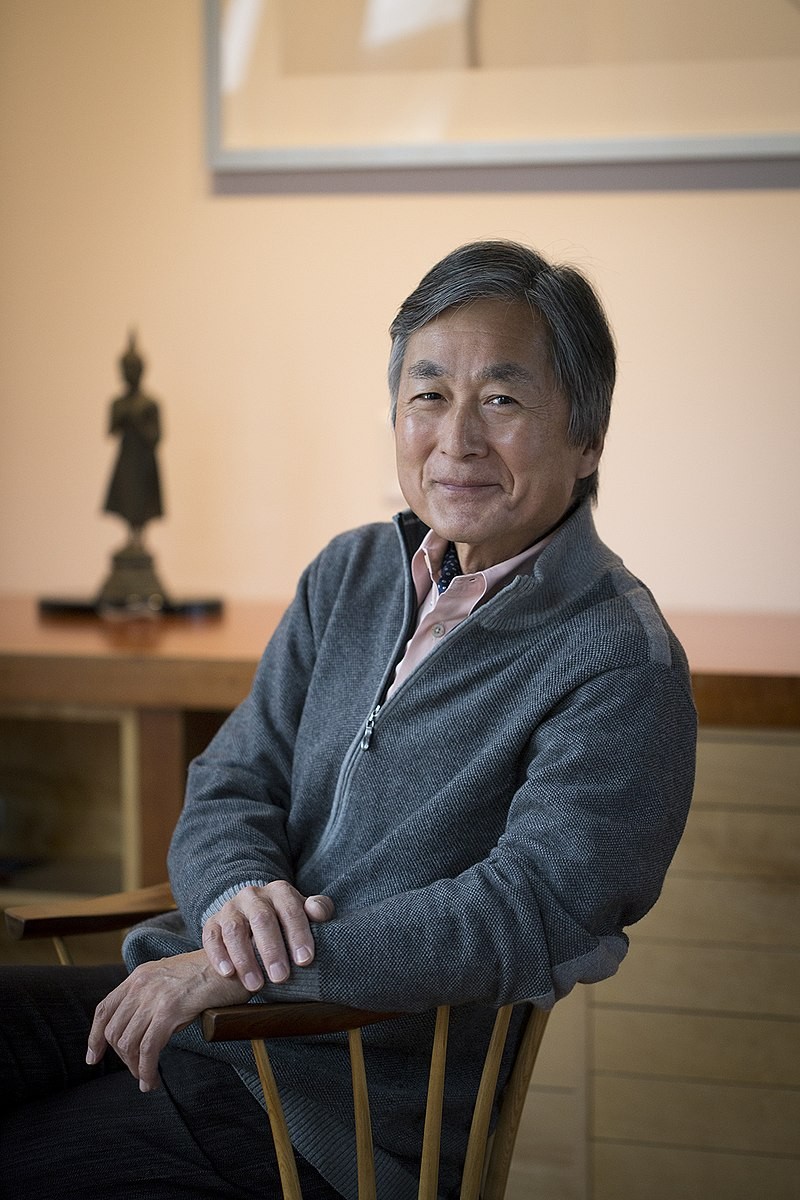 Kenro Izu is a Japanese photographer based in the United States, he is also the founder of the children's charity "Friends Without a Border". His personal photography work is mainly dedicated to ancient monuments, in particular in contexts where they are in peril. He has worked on this theme in Egypt, Syria, Mexico, Chile (Easter Island), China and all of South-East Asia. Among the photobooks he has published: "Sacred Places" (Arena, 2001), "Bhutan Sacred Within" (Nazraeli Press, 2007), "Songs of Lao" (Nazraeli Press, 2016), "Seduction" (Damiani, 2018), "Requiem" (Nazraeli Press, 2019) and "Fuzhou, the Forgotten Land" (Nazraeli Press, 2021). © Portrait by Yumiko Izu, Kenro Izu's wife, taken from the English Wikipedia page for the artist

See all the books of Nazraeli Press: 21