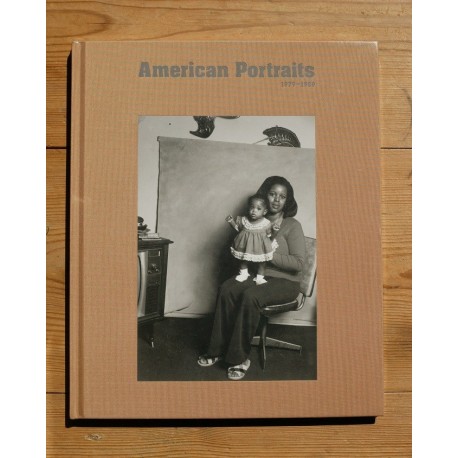 After immigrating to the United States, Leon Borensztein earned his living as a traveling photographer among the lower classes.

He moved with a backdrop to make his portraits, but then retreated his camera to capture beyond the decor part of the homes of his subjects.

Recognized photographer and portraitist (we think of Mike Disfarmer), Leon Borensztein has produced a series of intimate and touching portraits, but also a "photograph" of the American society of the Reagan years. 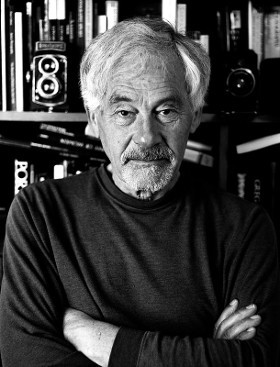 Leon Borensztein is an internationally acclaimed photographer whose areas of focus are in psychological portraiture and documentary. Throughout his artistic career he has been driven by the need to give voice to the unheard and unseen.  Photo : www.leonborensztein.com