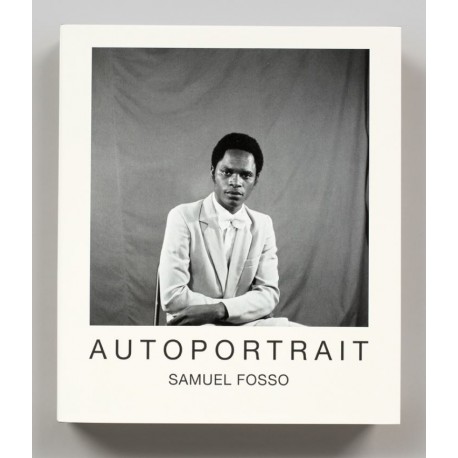 " Autoportrait is the first comprehensive survey of Samuel Fosso's multifaceted oeuvre. Since the mid-1970s, the artist has focused on self-portraiture and performance, envisioning variations of identity in the postcolonial era.

From Fosso's early self-portraits in black-andwhite from the 1970s to his recent, continually inventive exercises in self-presentation, highlights include the vibrant series « Tati » (1997) [named after a French chain store of cheap bargains, mainly clothing items and accessories, that was extremely popular in the working class - especially among the African diaspora in Paris, mostly in the 70s, 80s and 90s], in which he playfully inhabits African and African American characters and archetypes; and the magisterial portraits of « African Spirits » (2008), where he poses as icons of the pan-African liberation and Civil Rights movements, such as Angela Davis, Martin Luther King, Jr., Patrice Lumumba and Nelson Mandela.

This landmark monograph demonstrates Fosso's unique departure from the traditions of West African studio photography, established in the 1950s and '60s by modern masters Seydou Keïta and Malick Sidibé. By charting his conceptual practice of self-portraiture, and sustained engagement with notions of sexuality, gender and self-representation, this book reveals an unprecedented photographic project—one that consistently reflects themes in global visual culture, and covers the range of expressive applications of photography.

This book was included in the shortlist for the Paris Photo / Aperture Foundation « Photoook of the Year Award » in 2020. Texts in English only. 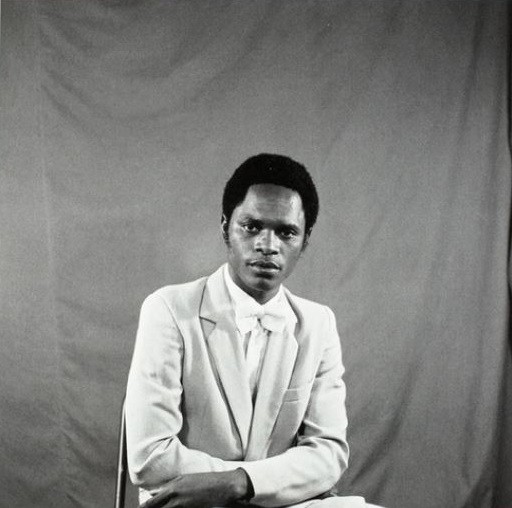 Samuel Fosso is a Cameroonian and Nigerian photographer, a major figure of the African photography landscape. Samuel Fosso had a very difficult childhood, loosing his mother at age 5 and growing up during the Nigerian Civil War (Biafran War); loosing many relatives to the war, events lead him to live in the forest with his grand-parents, then to move to the Central African Republic, where he quickly becomes, at age 13, an apprentice with a local photographer in the capital Bangui. In 2014, he has to run away from Central African Republic because of a civil war, and he loses the majority of his negatives and work at that time. In 1993, French photographer Bernard Descamps, scouting talents for the first édition of the "Rencontres Photographiques de Bamako" festival discovers his work; this will be his first major exhibition. Since then, his work has been praised and exhibited all over the world: Africa Festival in London, Centre National de la Photographie and Centre Pompidou in Paris, Rencontres d'Arles festival, Fondation Zinsou in Cotonou, etc. Self-portraits are an important part of his work; he uses make-up, costumes, props and accessories to pose as various characters or celebrities (Malcolm X, the Pope, Mao, etc.) and does not hesitate to cross-dress (Angela Davis). Among the books about his work, two recent publications by Steidl, both released in 2020: "SIXSIXSIX" and "Autoportrait". © Self-portrait.
See all the books of Fosso, Samuel: 2