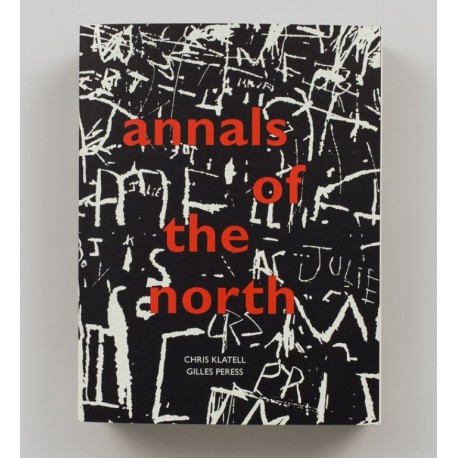 Annals of the North

" An almanac to the world of Whatever You Say, Say Nothing by Gilles Peress, also published by Steidl this winter 2021, Annals of the North combines essays, stories, photographs, documents and testimonies to open up for the reader the complicated and contradictory storylines that emerged from the conflict in the North of Ireland.

Weighed down by 800 years of colonization but only the size of Connecticut (with half its population), the North provides a remarkably intimate stage set.

Interweaving text and image, Annals of the North examines the multifaceted struggle between Irish Republicans / Nationalists, Protestant Unionists / Loyalists, and the imperial British to explore broader themes of empire, retribution, and betrayal, as well as the tense dialectic between the ordinary demands of everyday life and intense, periodic explosions of violence.

Wide-ranging yet deeply personal and political, alternately dense and humorous, legal and literary, Annals of the North is an almanac, not an academic history of the North of Ireland, offering a multiplicity of entry points into the North, and, by extension, into the geopolitics of the twentieth century and their impact on the people trapped in the gears of the machine. "

Texts in English only 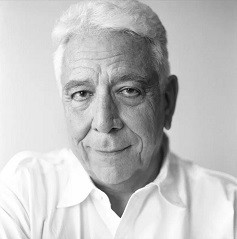 Gilles Peress is a French photographer based in New York. He is a member of the Magnum Photos agency, and has been its president in the past. He is mostly known for his work on the Northern Ireland conflict in the seventies, for his work in Iran at the turn of the Islamic Revolution, for his work in former Yugoslavia during the nineties conflicts, and for his work about the genocide in Rwanda in 1994. Among his most important photobooks:  - "Telex Persan" (Contrejour, 1984), included in "The Photobook: A History, Volume I" by Martin Parr &amp; Gerry Badger, and re-published in 1997 by Scalo with the new title "Telex Iran".  - "Farewell to Bosnia" (Scalo, 1994)  - "The Silence" (Scalo, 1995) about the genocide in Rwanda  - "Annals of the North" and the limited edition "Whatever You Say, Say Nothing", both published by Steidl in 2021, about the conflict in Northern Ireland. © Portrait by Brigitte Lacombe , as visible on the  tekelphoto website