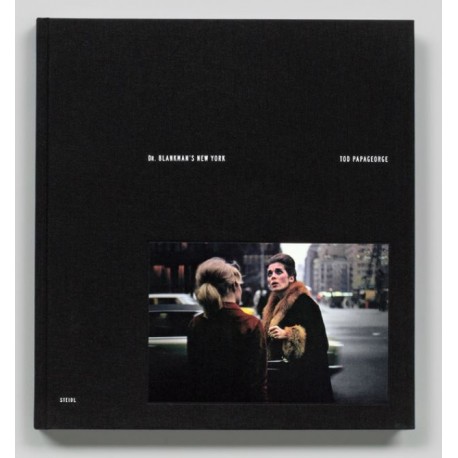 " « In Dr. Blankman's New York, I hope you'll find a persuasive account of what it meant for me to be free with a Leica in the streets of my then newly-adopted home of Manhattan, a record drawn in the saturated colors of Kodachrome film, where even the heavy shadows pouring into the backdrop-avenues of the pictures seem full of depth.

I'd never worked in color before, but, just 25 and starting out, I was soon convinced by photographer-friends that I could pay the rent by landing a bit of magazine work, and that a carousel-tray of color slides would be the best way of convincing editors to take a chance on me. Perhaps unsurprisingly, I responded to my friends' suggestion by photographing the street in much the way I'd been doing in black-and-white, but also — and new for me — I began intuitively making still-life pictures of shop windows and signs, where fruit or Brillo boxes were as likely to turn up as subjects as a political poster pasted over with images of a weeping Vietnamese girl. Clearly not a formula for commercial success.

So, of course, I failed in reaching my immediate goal of making a living through photography, but the journey that the project forced on me — producing pictures in a fresh medium, and, just as crucially, at a time when thoughts of assassination, The Summer of Love, and the war in Vietnam were as present as the weather — has resulted so many years later in a new thing, this book." » 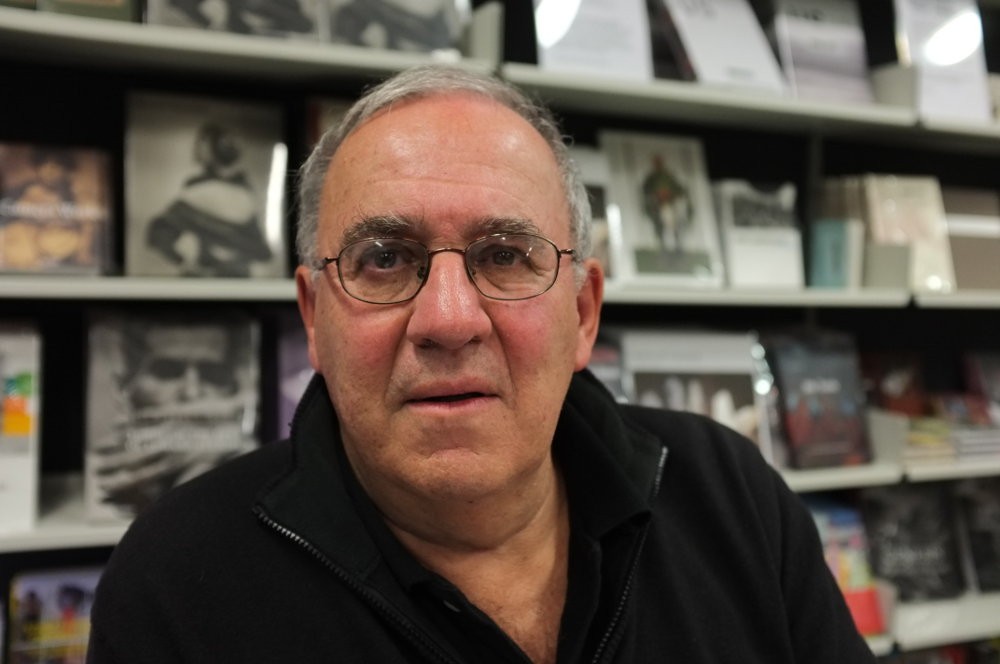 Tod Papageorge is an AMerican photographer and teacher; he starting photography in the streets of New York City in the sixties. Between 1979 and 2013, he directed the graduate photography department at the Yale University School of Art. He is better known for his work at the famous New York City club Studio 54 during its short lifespan, in the late seventies and early eighties. This body of work was published by Stanley / Barker in 2014 as "Studio 54". Papageorge has also published, among other titles, "Passing through Eden" (Steidl, 2007), "Dr Blankman's New York" (Steidl, 2018) and  "On the Acropolis" (Stanley / Barker, 2019). © Photography by Pete Boyd (The Photographer's Gallery, 2014)
See all the books of Papageorge, Tod: 3