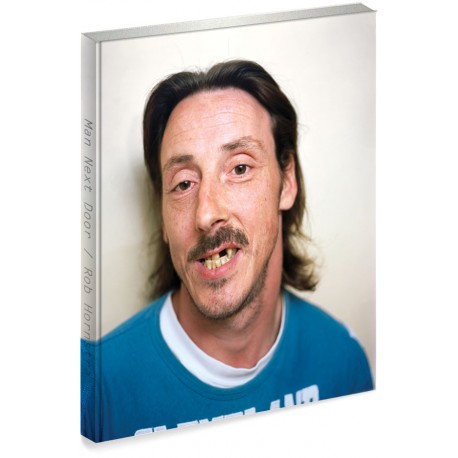 Presentation of the photobook by Rob Hornstra:

"Man Next Door examines the stigmatisation of the working class while offering a rare insight into the life of a working-class Utrecht boy. What emerges is a bewildering picture of Kid’s many personalities, inevitably raising the question: how well do you know the person who lives next door?

« My neighbour Kid was 42 when he died. He regularly swept our shared porch, put out the rubbish and kept an eye on things when I was away. As Kid couldn’t read well, I helped him with his post. He borrowed my phone whenever he didn’t have any credit on his own. Sometimes I wouldn’t see him for a while because he was serving a prison sentence for some minor misdemeanour.

Kid had a turbulent life: he was banned from seeing his son and struggled with alcohol and drug addiction. Many people found his bellowing voice and coarse speech intimidating. In the last year of his life, he spent more and more time with drifters and junkies, begging on the street for change. His body was found, floating between two boats in an Utrecht canal. »

Texts based on reports by the Utrecht Police Department. 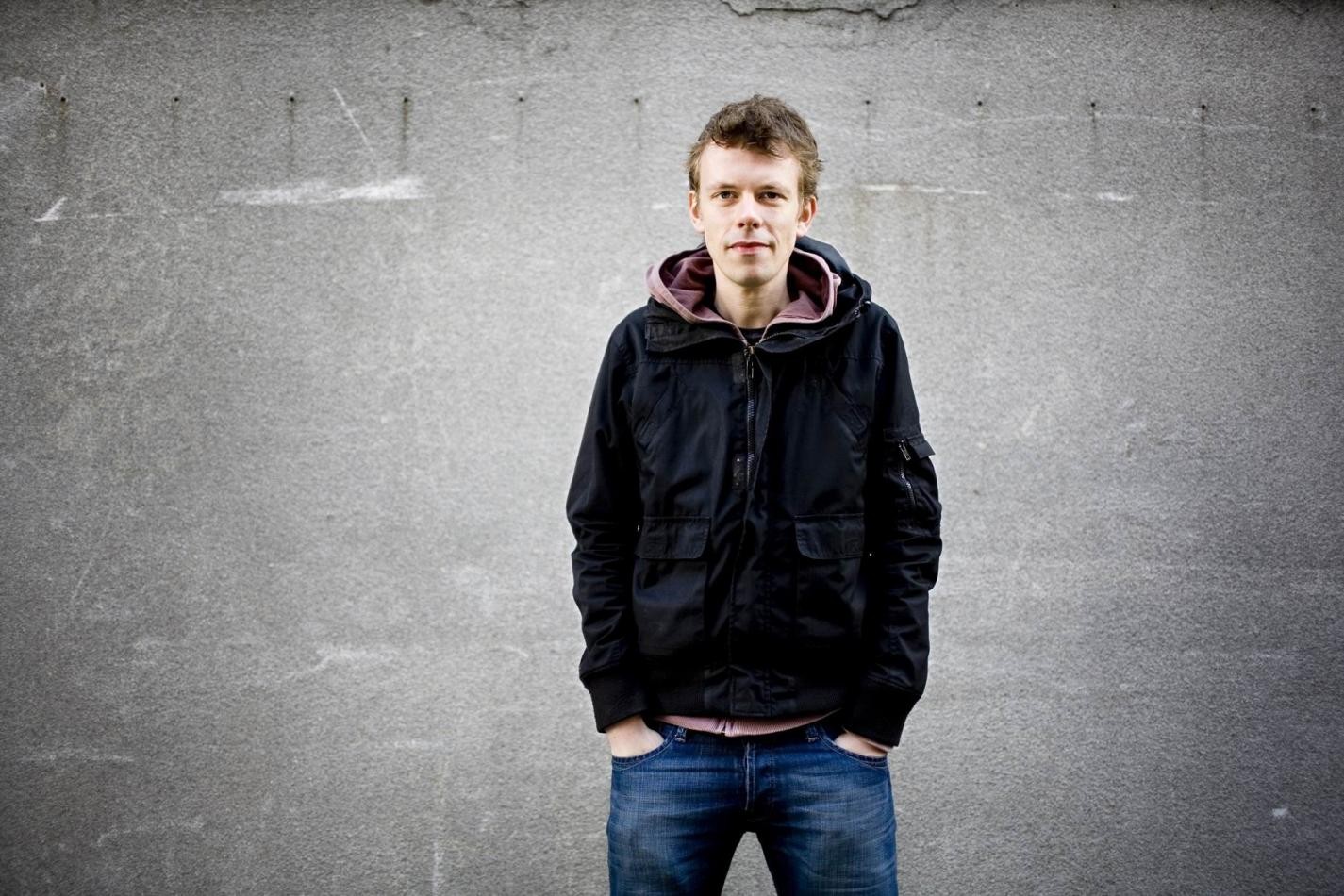 Rob Hornstra is a Dutch photographer working manly on projects with a social edge. He is best known for leading a long-term project with scholar &amp; writer Arnold van Bruggen about the preparation of the Sochi 2014 Olympic Games in Russia for which they released a large number of publications, including an imposing monography titled The Sochi Project (Aperture, 2013) at the end of their work process. Rob Hornstra has an extensive knowledge of all aspects of the photobook and he is often self-publishing his work. He leads workshops on a regular basis on conducting photography projects and developing photobook projects. © Marieke Wijntjes