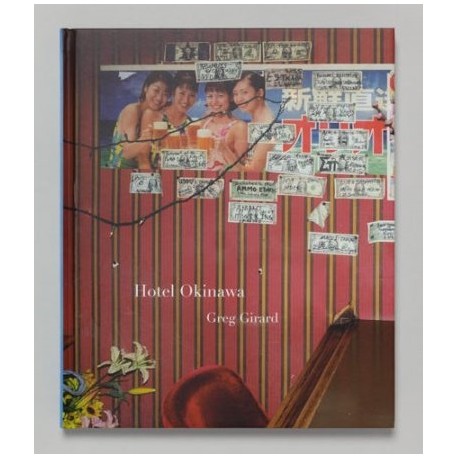 "Japan’s southernmost prefecture, Okinawa, hosts a concentration of US military bases unlike anywhere outside the continental United States. More than half the 50,000 US troops stationed in Japan are based here. On the main island of Okinawa nearly 20% of the land is occupied by these bases. This large US military footprint, and the legacy of Okinawa’s history as a US-administered territory until 1972, means that the social and physical landscape of Okinawa is shaped by this relationship with the US military like few other places.

Greg Girard's Hotel Okinawa looks at this unique world “on base” and off, separate and yet conjoined, the result of decades of living in close proximity with the US military. Additionally, archival photographs, periodicals and other artefacts, some dating back to the US occupation, appear throughout the book, registering historical strands that are part of the complex fabric of Okinawa today.

In his introduction to Hotel Okinawa, Marc Feustel writes:

« Whatever the future holds, Greg Girard’s photographs unmistakably depict a fading and outdated empire. It may be just the unforgiving nature of the Okinawa climate, and the toll it has taken on the imported American Dream, but Hotel Okinawa feels like a document of the end of the American Century ». " 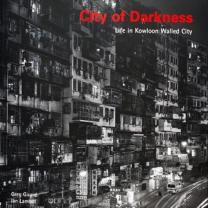 Greg Girard is a Canadian photographer whose work has examined the transformations of the social and physical landscape in Asia . Greg Girard has lived, worked and travelled for more than four decades in Asia. He has produced a number of books on cities in Asia, most notably City of Darkness (Watermark / Berlin, Ernst &amp; Sohn, 1993) and City of Darkness Revisited (Watermark, 2014) about Hong Kong’s infamous Kowloon Walled City , and the monographs Phantom Shangai (Magenta Foundation, 2007) and Hanoi Calling (Magenta Foundation, 2010).