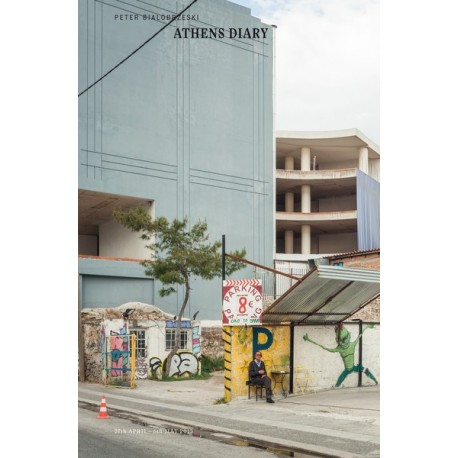 "Athens Diary is the follow-up to 2014’s Cairo Diary and the 2nd in Peter Bialobrzeski’s City Diaries Series with The Velvet Cell. In Athens Diary Bialobrzeski travels to the scene of the biggest European crisis in decades to document the urban consequences of the emergency. His photos capture the dichotomy of everyday life in the city - a city on the edge, with areas resembling warzones but also a city strangely at ease with itself and the distress in which Greece finds itself.

« Around my neighborhood in central Athens, most of the old Kafenions have made space for American-style coffee shops. It is “International Workers Day“. One has to wait till 7am to indulge in a large Cappuccino. When I cross the road a platoon of riot police are ready to deal with what will come. »

Athens Diary will be followed by Wolfsburg Diary in Spring 2016."

Please note we are also offering signed copies of this book, and copies of Cairo Diary, the first part of the trilogy (cf. "Suggestions" tab). The number of signed copies of Athens Diary is limited to 50 in a print run of 500 copies. 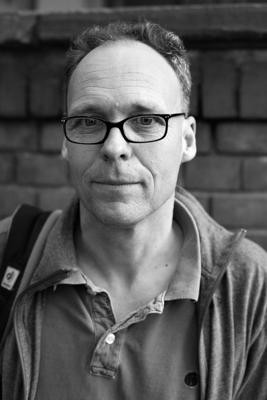