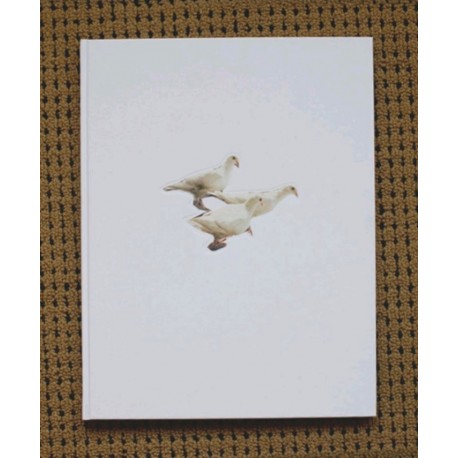 After the acclaimed Two Rivers (a favorite of L'Ascenseur Végétal), Wild Pigeon is Carolyn Drake's new project and book.
Carolyn turns her eyes and lens to the Xinjiang Province in China and its Uyghur population and culture, that are under strong control / coercion from the Chinese government.

Taking photographs on separate trips to the region since 2007, she found it more and more difficult (and dangerous for the Uyghurs) to exchange and communicate, to learn about the people and their experience... In a different approach, she offered people she met to create their own images based on pictures taken by her, using writing, drawing and collage, hoping to catch in the process bits of the culture of the people and of the experience of the individuals.

The book is divided in what could bluntly be defined as parts or chapters, in an apparenlty complex narration, that is enlightened by the text "Wild Pigeon" published by Nurmuhemmet Yasin in 2004 (for which he was sentence to a 10-year jail term; he is supposed to be release in 2014, but nobody has proof that he is still alive) which was the inspiration of the project and book.

With a booklet of purchased images (studio portraits) pasted inside the back cover.

NB : The images in the carrousel are from the artist's website 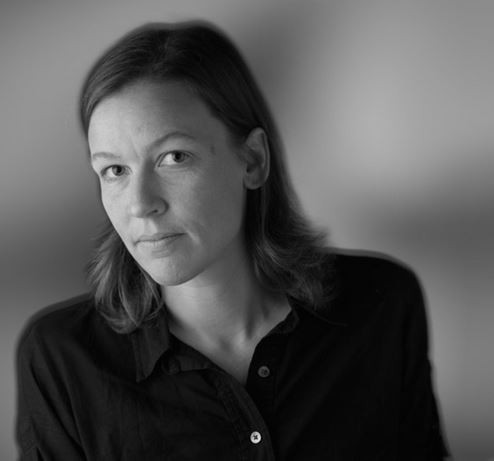 Carolyn Drake is an American photographer; she is a member of Magnum Photos. Her projects are centered around a community, and are usually unfolding over several years. Her first two photobooks are based in Central Asia : "Two Rivers" (self-published, 2013) explores the recent history of the valleys of the Amu Darya and Syr Darya rivers,  and "Wild Pigeon" (self-published, 2014) where she meets and exchanges with Uyhur populations . She then self-publishes again, in 2017, "Internat" made from long exchanges with women living in a former Soviet orphanage. He first book with a publisher is "Knit Club" (TBW Books, 2020), a project about an enigmatic community of women in Mississippi that give themselves this name.
See all the books of Drake, Carolyn: 5