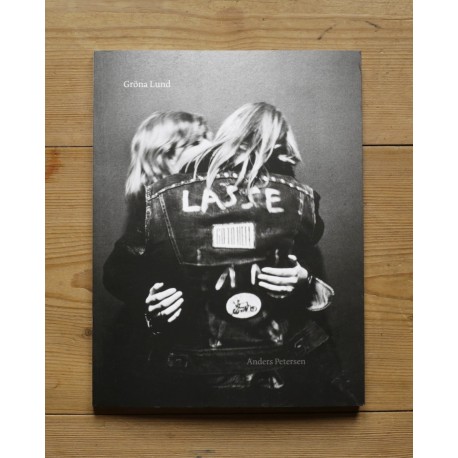 Following Café Lehmitz, this series is also produced in a closed world, one of Sweden’s oldest amusement parks, situated on one of Stockholm’s islands and dating back to 1883. Through this re-reading of the 1973 publication, Anders Petersen clearly demonstrates the evolution of his approach.

This book is a new not limited edition with soft cover." 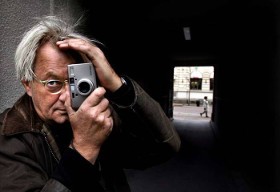 Anders Petersen , a Swedish photographer, was born 1944 in Stockholm. H e cultivates empathy for ordinary people or those who have been damaged by life, as well as an intelligence of the encounter. He is recognized for his intimate and personal documentary-style black-and-white photographs. Photo: © Eric Kim
See all the books of Petersen, Anders: 8