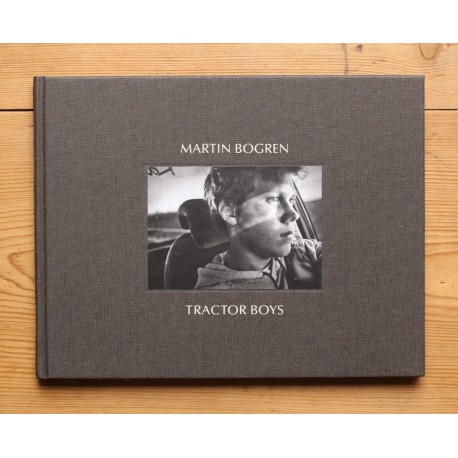 "Youngsters meet up on the village outskirts, racing their tractorcars, burning tyremarks into the warm summer asphalt. The smell of rubber, oil and souped-up engines fills the air when the engines speed. The cars form into a circle as the boys take turns in the middle. It is a game – showing their skills – showing off to the girls. Strength is measured and proved – as if in a strange ritual mating dance.

The car of choice is known as an EPA tractor, a Swedish term for an older car converted for use as an agricultural machine. These became common in the 1930s and were previously called ‘car-tractors’. During the 1950s EPAs had almost died out as new tractors had come down in price and become more available. The EPAs were almost forgotten until youths discovered that the EPA law offered them a way to drive, even as 15 year-olds – and so during the 1960s and 1970s they became increasingly popular in rural areas.

Tough rules are in force to restrict the gearing on the cars and their speed is supposed to be limited to 30 km per hour. There is also no suspension on the rear wheels, making them extremely uncomfortable to drive at high speed. However, the boys are skilled with cars and very creative when it comes to finding ways to bypass these legal and physical restrictions that limit the power and speed of the engines. The solutions they come up are numerous and are closely guarded secrets." 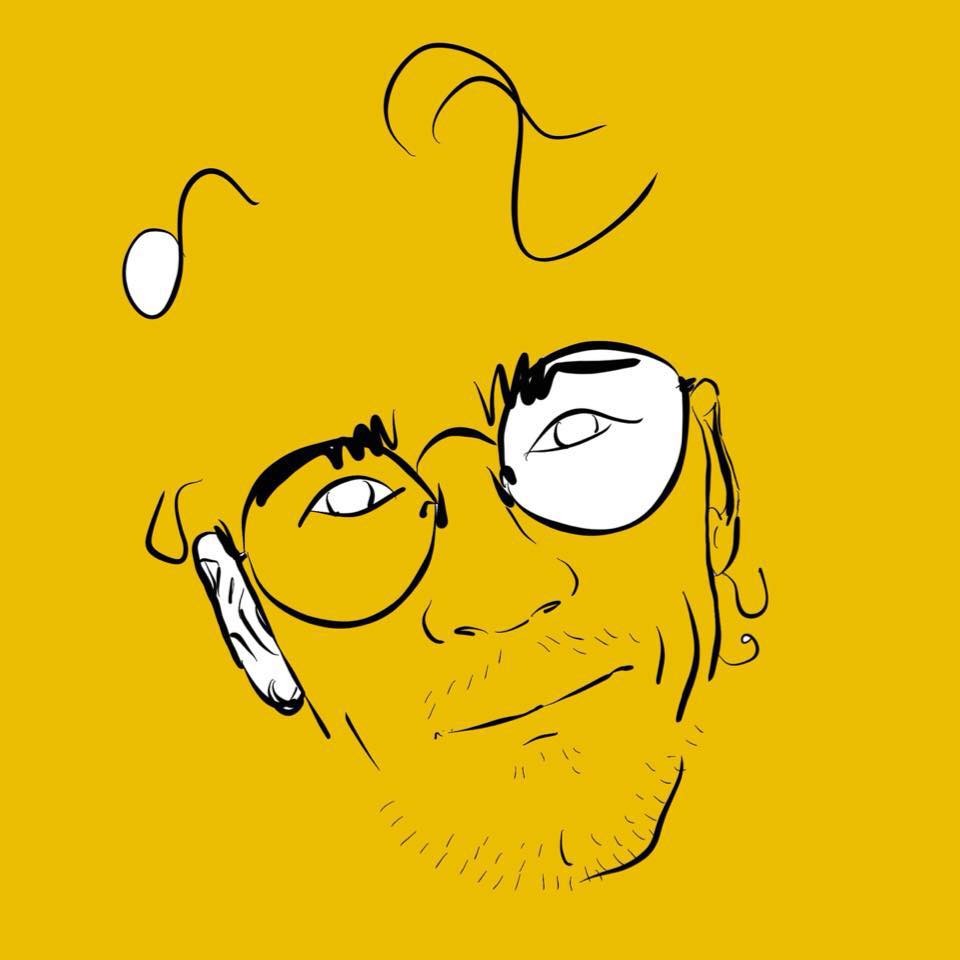 Martin Bogren is a Swedish photographer (born in 1967), based in Malmö. He photographs the Swedish musicians and artists he frequents. His first book "The Cardigans - Been It" published in 1996, at the height of the group's notoriety, reveals his work and launches his career. I n 2019 , he publishes « August Song » with L'Artiere. Illus: Facebook profile
See all the books of Bogren, Martin: 8