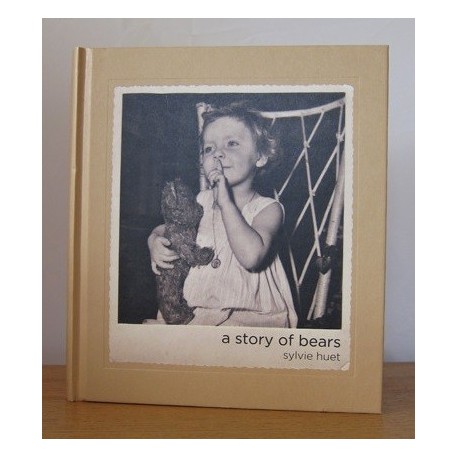 A Story of Bears

"A Story of Bears explores personal stories about teddy bears and other stuffed animal toys that become lifelong companions and hold a special place in the lives of their owners.

Sylvie Huet rediscovered her own childhood teddy at the age of 49 in a fleamarket. Until then he had lived only as a memory and in family photographs. Her discovery began a trail of exploration, revealing childhood memories and family secrets.

The bears that feature are aged between 44 and 98 years old – worn, stitched, and scarred, yet seemingly indestructible. Mostly they are anonymous, but several have celebrity status. Amongst those included are Nana, Jean Paul Gaultier’s bear with the cone bra; Grayson Perry’s ‘personal god’ Alan Measles; Tomi Ungerer’s bear, who inspired his famous children’s book Otto; and Jubilee, a stuffed chimpanzee and the childhood companion of Dame Jane Goodall, now considered the world’s foremost expert on chimpanzees.

Sylvie Huet’s portraits give the bears a dignity that befits their status in the eyes of their owners. Included are archive photographs, stories from the past, accounts of meetings and literary extracts." 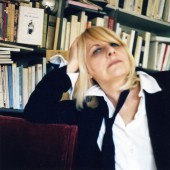