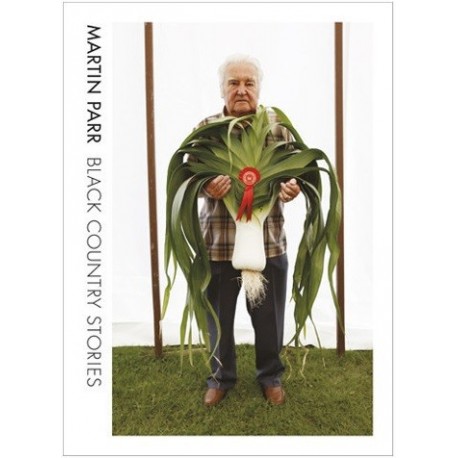 "Over the last four years Martin Parr has been working on a commission for Multistory (Sandwell) photographing the Black Country (a region of the West Midlands in England). It was an area he knew little of, other than its reputation as a densely populated, post-industrial area; one in decline. Many of the industries that once made the Black Country great have declined, but numerous small factories and manufacturing businesses remain in good health. A degree of regeneration has also come as a result of the many immigrant communities that have made the Black Country their home. The region is now populated with many different communities – Polish, Sikh and Somali to name but a few.

Parr has explored workplaces, temples, churches, shops, clubs and societies. Wary of neglecting the day-to-day experience, he also photographed in the Merry Hill Shopping Centre, in shops such as Tesco, in bars, clubs and nightclubs as well as in leisure facilities such as gyms, sports centres and spas. One particular focus of this new series is on portraiture, an aspect of Parr’s work that has really blossomed through the project.

For Parr, it was a welcome return to the notion of being a community photographer, something he last did in the late 1970s in the Calder Valley in and around Hebden Bridge ­– connecting to the community, giving back prints to the subjects and ensuring that the photographs are shown locally before being launched on an International stage." 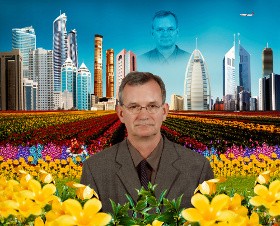 Martin Parr (1952, Epsom, UK) is a British photographer. He studied photography in Manchester, an industrial city in the North, from 1970 to 1973, where he embarked on a study of proletarian culture. Photo: © self-portrait
See all the books of Parr, Martin: 4