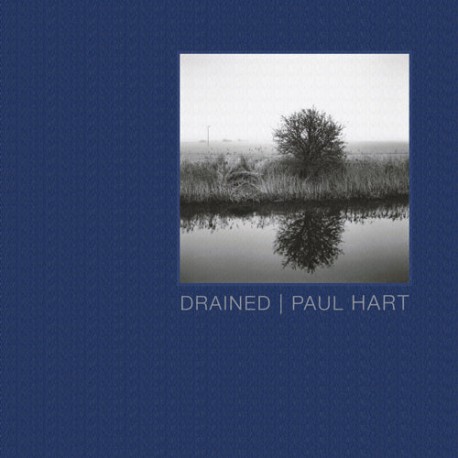 " The Fens, a region of reclaimed marshland in eastern England, is one of the richest arable areas in the UK. It is a landscape of agribusiness that Paul Hart has been photographing for over eight years. In his new book, DRAINED, he continues the exploration of this wide-open environment which he began with FARMED, the first in a planned series of three books about the region.

This is a linear landscape of straight lines and flat horizons, with monoculture at its core. Hart's narrative pinpoints the objects that remain when all that surrounds has been cleared by modern agricultural practice. He conveys nature’s vulnerability within this unsheltered, unprotected environment.

Hart's working method is in the vein of documentary, exploring our relationship to the landscape by highlighting elements that are so often overlooked. He employs the analogue process and traditional darkroom techniques, to convey something of the soulful in a landscape.

As Francis Hodgson says in his insightful introductory essay: « Paul Hart is a photographer interested in the slow harvesting of hidden truth from the ordinary places that most of us pass by … (his) placid, formally peaceful landscape is pregnant with stories that lurk in the mud or the mist. » "

This book is the second part of a trilogy; we are currently offering ONE last copy of the first part Farmed (2016 - Sold out!) and copies of the last part Reclaimed (2019.

Text "Picturing the Polder" by Francis Hodgson in English only.

PLEASE NOTE: We are offering signed and non signed copies of this book. Before adding the book to your cart, please make your selection (signed / not signed) below the price. 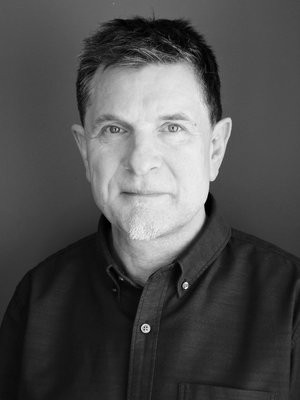 Paul Hart is a British photographer exploring « our relationship with the landscape, in both a humanistic and socio-historical sense ». He has published many photobooks, including a recent trilogy with Dewi Lewis Publishing: "Farmed" (2016), "Drained" (2018) and "Reclaimed" (2020). © Portrait taken from the artist's website
See all the books of Hart, Paul: 3