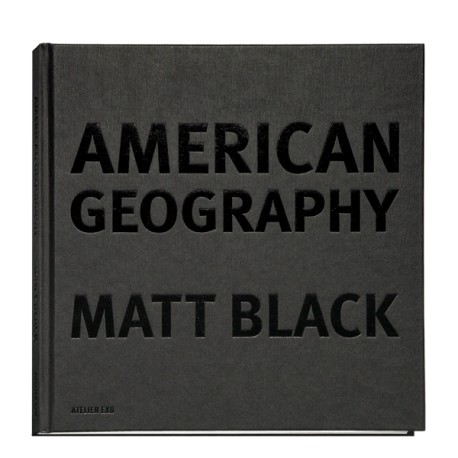 .Both editions (English & French) are indicated as Sold out by their respective publishers! The French edition will soon see a second printing, but we do not know about the English edition at this point in time (Jan. 3rd, 2022).

Presentation by Thames & Hudson [publisher of the English edition] :

" American Geography is the visual record of Magnum photographer Matt Black's five-year, 100,000-mile road trip across 46 states of the United States, plus Puerto Rico. It examines the conditions of powerlessness, prejudice and pragmatism among America's poor.

The project originated in Matt Black's exploration of his own home town in California's rural Central Valley – a place that has been called « the other California » – where one third of the population lives in poverty. Travelling out from that location in 2015, he went on to visit designated « poverty areas » – places with poverty rates of above 20% as defined by the US census. He found that, rather than being anomalies, « poverty areas’ are never more than two-hour's drive apart. They are woven throughout the fabric of the country, yet are cut off from the « land of opportunity ».

Matt Black's compelling black and white photographs, from which one can trace a line back to the FSA Photographers of the 1930s and 1940s such as Walker Evans and Dorothea Lange, are accompanied by his own travelogue – an eclectic combination of observations, overheard conversations in cafés and city buses, diner menus, bus timetables, historical facts and echoes from daily news reports – which enrich the vivid portrait of these « states of un-America. » "

PLEASE NOTE: This book is published in two editions, French (Atelier EXB) and English (Thames & Hudson). Please select the version you wish to order below the price before adding it to your cart. 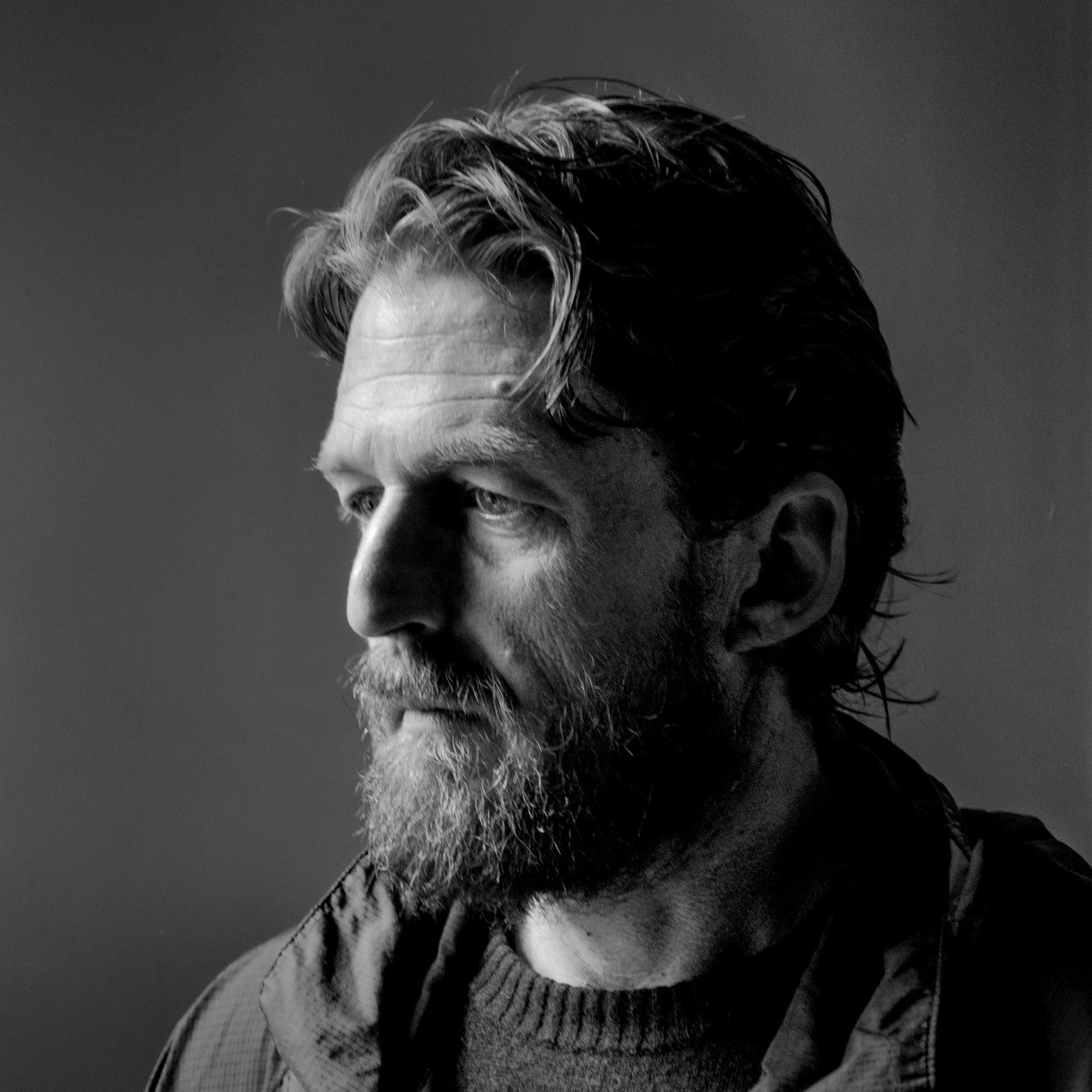 Matt Black is an American photographer, member of the Magnum Photos agency since 2015 (« Full Member » in 2019). He received a World Press Photo in 1994 and a grant from the W. Eugene Smith Memorial Fund in 2015. Black is from California's Central Valley, a rural, agricultural area in the heart of the state where he still resides. He started photography working at his hometown newspaper. His work is centered on the themes of geography, inequality, migrations, agriculture and the environment, in his native region and in related or neighboring places such as Mexico. His photography essays have been published in importants magazines and websites such as The New Yorker, TIME Magazine, VICE, or Mother Jones. In 2015, he published in newsprint format his series "Geography of Poverty". In 2021, he published his first photobook "American Geography", with Thames &amp; Hudson (English version) and Atelier EXB (French version). © Portrait (uncredited) taken from the Magnum Photos website