> Photobook>Skeletons in the Closet (*signed*) 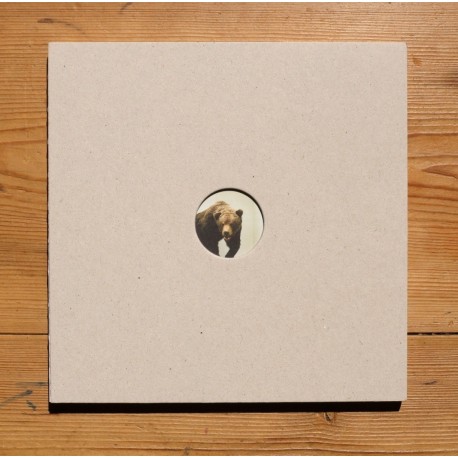 Skeletons in the Closet (*signed*)

All the images in Skeletons in the Closet were made in the basements and storage areas of the Museum of Natural History in Vienna (Austria).

One evening, from the street outside, Klaus Pichler spots a stuffed antelope in an office from a lit-up window; that was a regular office room, with shelves, a computer, etc. It is this single occurrence of what the artist will later call a "constellation", a suprising or puzzling layout of standard or usual elements, that was at the origin of a work that would last 4 years.

During these 4 years, Klaus Pichler, getting used to the place and people, will be able to prowl in the hallways and offices of the museum more and more freely, in search for such "constellations"... It is hard to believe, but it should be noted that not a single image in the book was staged; and that speaks for the patience that was necessary to assemble such a great series.

The result is a beautiful book, with a consistent strength throughout, an homogenous corpus not only in the subjetc itself, but also in the tones, the framing of the subjects, and a perception that seems to convey that these animals have something they want to tell us.
And - yes - one might be surprised to stumble and stop on each image, trying to figure out a little story... 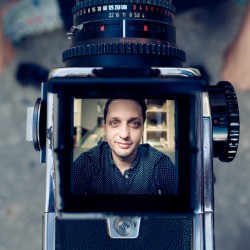 Klaus Pichler (b. 1977) lives and works in Vienna, Austria. After he finished his Landscape Architecture studies in 2005, he decided to become a full-time photographer. Since then, he is creating free photo projects on a range of diverse topics. In his works, he is inspired by the hidden aspects of everyday life. Photo: ©Klaus Pichler
See all the books of Pichler, Klaus: 3