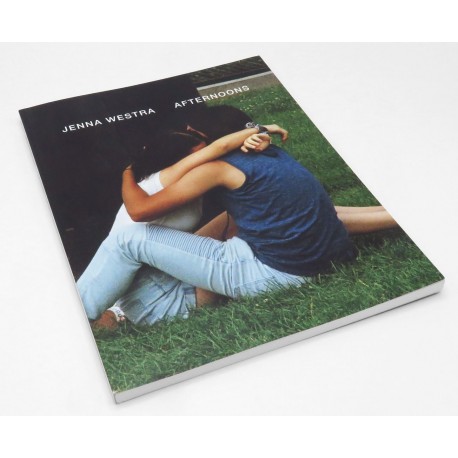 " « Touch is almost shocking to see.

In a movie, a group of friends seated around a table. One touches another's shoulder affectionately and it feels like violence. On the street, people avoiding each other, like a dance, or a concession, making space one for the other just to stay away. Everything familiar has to be relearned, every instinct undone.

The city is changing. I move through it without touching anything, pulling sleeves over hands to call an elevator, open a door. I pay with a contactless credit card, I scan QR codes that were sent to me, I write my name and phone number, then put the pencil in a box marked USED. Sometimes, I think of being on a crowded subway car, the proximity of others, sometimes unwanted, always known, the fact-of-life that it was.

Seeing something you knew before is the shock. The dual realization: that it used to happen, that it isn't now. And then, looking at Jenna Westra's photographs, the shock is how it feels both like an imagined space and a bygone era. Dancers (Backbend), 2020, shows the bodies of two women encased. One woman bends forward and the other, facing the opposite way, leans back so that her back aligns against the other's. They both wear leotards in shades of brown so close to their skin that they are almost nonexistent and the curves and contours of their bodies perfectly match, nesting one body in the other. It is a figure of trust that is amazingly poignant even when no other information is available: not the models' faces, nor the background which is simply a white wall. The smallest things—a tan line, a lock of dark hair, an armpit—join the gesture in the creation of a scene that feels endlessly intimate. »

The text Endlessly Intimate by Orit Gat is in English only. 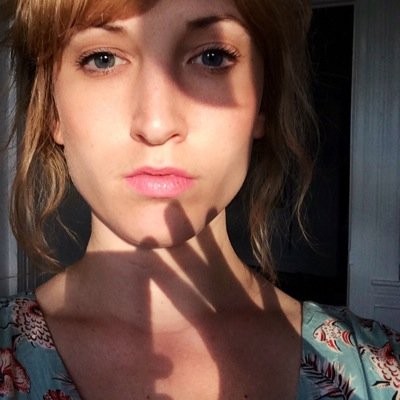 Jenna Westra is an American photographer and film artist. Her photography work is mainly centered around studiying the body, body movement and postures, and relationships between bodies, primarily with female models. Her approach is part of the informal "movement" of young female photographers that are taking back the image of the female body from where it mostly stood, in the male gaze... She has published two photobooks with Hassla Books : "Atlas" (2018) and "Afternoons" (2020). © Portrait taken for the artist's (disused) Twitter account