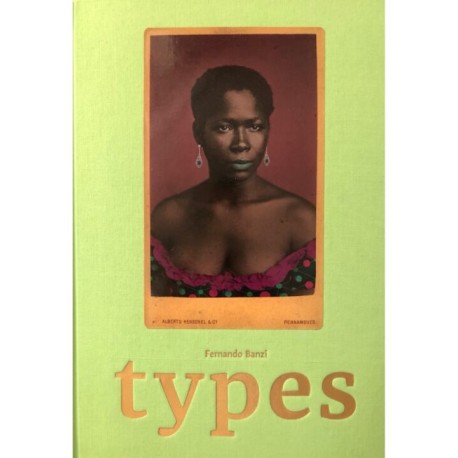 " From death masks in the Middle Ages through to paintings in the 19th century, and photography in the 21st century, portraits have been the constitution of both an intimate space and a space of appearance under social control. Portraits make the face, a part of the body, into object for individual and collective evaluation. They seek the composition and unconcealment of the other, which is a form of control by the gaze.

According to the philosopher Roberto Gambini, author of « The Indigenous Mirror », the native Brazilian man « was a mirror in which Jesuits saw the ugly side of their faces. They decided then to break the mirror ».

This is where the Brazilian portrait vibrates: to resemble or to want to resemble someone… With great effort, recorded in photographic images in the country, in hidden studios, portraits were painted by dedicated artists invested in whitening mulattos, creoles, mestizos from diverse nations, migration and immigration processes which compose the country's population.

Through these portraits, one of the paradoxes of the formation of the modern Brazilian people is made visible. On the one hand, there is the invitation to confession and to the expression of affects. On the other hand, there is the confinement by refrainment, by appearance control and by the annihilation of emotions.

Banzi creates a graphic possibility to these slaves from Nagô, Gege, Mina, Malê, Mandinga, Fula, Tapa, Bornu, Gurunsi origins, (often times portrayed in cartes de visite while placed for sale by their masters). This magical possibility is given by the recovery of their identities in a respectful, sensitive and delicate painting. "

This book is number 17 in the BeSpoke collection by Editions Bessard and includes a signed C-Print (10 x 18 cm). Text by Rosely Nakagawa in English and Portuguese. 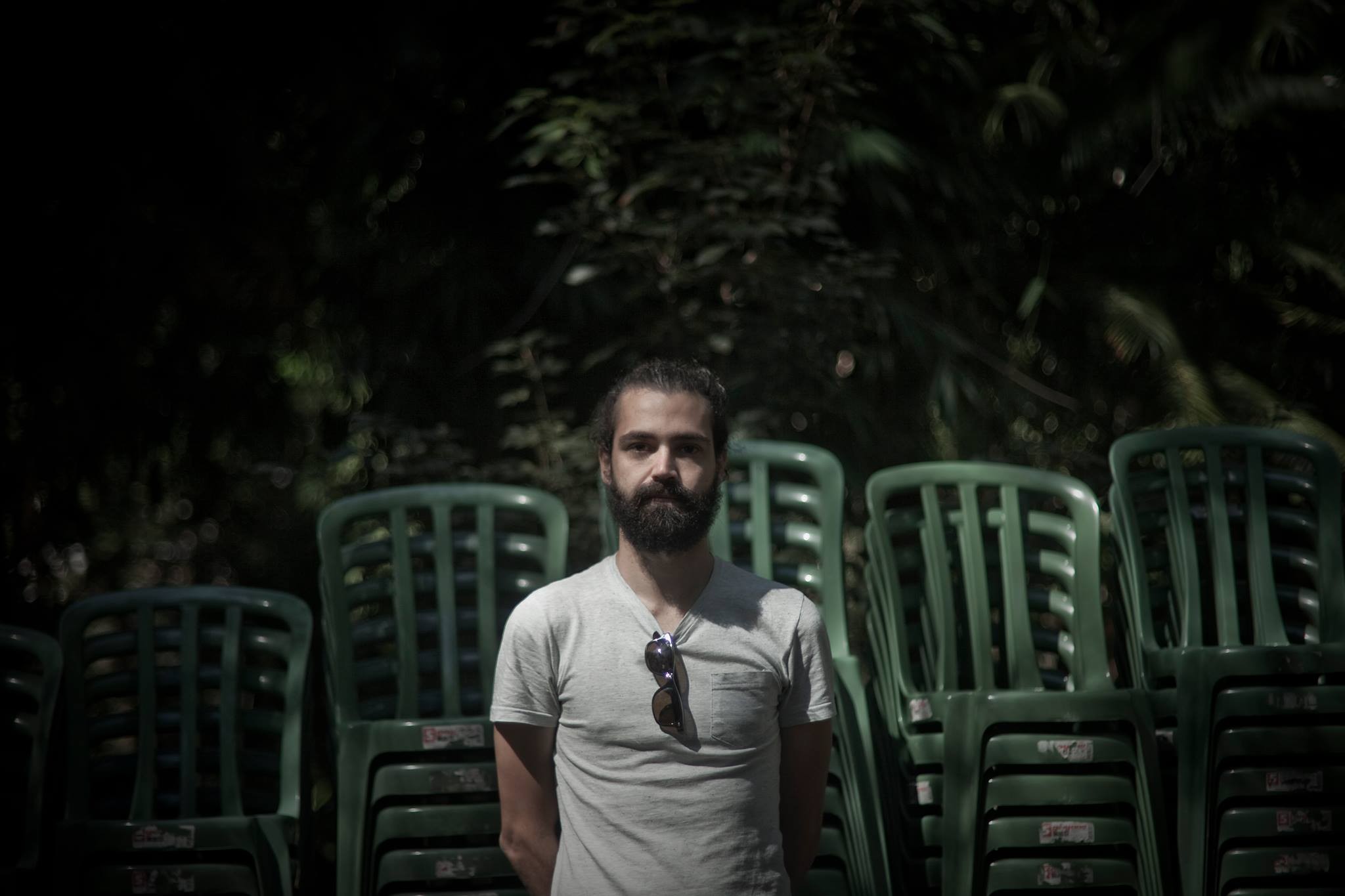 Fernando Banzi is a Brazilian journalist, photographer and professor. His work was presented at the PHotoEspaña 2018 festival in Madrid. In 2019, he published "Types" in the BeSpoke collection of Editions Bessard, a series about the perception in history of the skin colors among the Brazilian populations. © Portrait taken from the artist's Facebook page