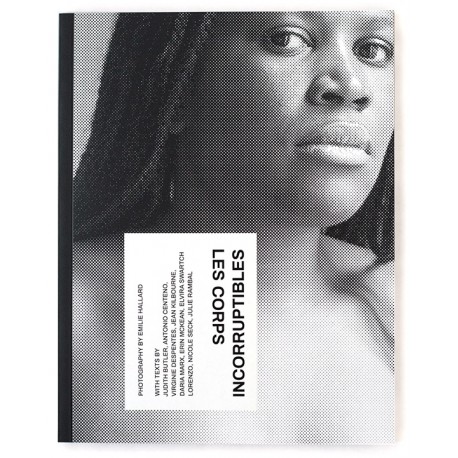 The 21st century still drags on with the same beauty standards of the last century. Those of a young, white, thin, ethereal and heterosexual woman. Beauty, or rather a   woman's first commercial asset; is a passport to a happy marriage, professional success and social recognition. Both women and men are bombarded with an infinite amount of photoshopped images, which has alienated them and also driven them on a search for ideal beauty. This claustrophobic and impossible standard has only lead us to eternal comparison, frustration and levels of self-hatred. A blinded population starved by its regimes, which becomes terribly tractable and obedient.

Refusing the norm is to choose, as from the vulnerable side as the enthusiastic one, to be incorruptible, faithful to oneself, honest, punk in front of a capitalist system that fathers monstrous children of uniformity and consumerism, all made from the same postcolonial and patriarchal mould.

The artist refused the norm. She cherished and desired bodies of all ages, sizes, genders and colours, with intent to deconstruct beauty standards, beginning a quest for honesty, empowerment, acceptance and self-confidence, while gathering the words of my peers and taking a tender look at them.

These incorruptible bodies are a celebration of the diverse, the unlikely, the ambiguous, the androgynous, the non-obvious and the non-binary. Les corps incorruptibles is a feminist, queer and anti-racist declaration of love. "

PLEASE NOTE : Translations of the texts, in Spanish and French can be forwarded upon request (PDF documents). 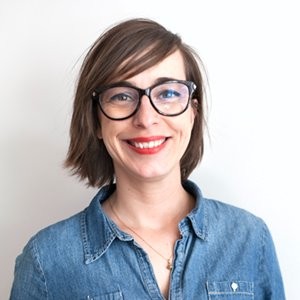 Emilie Hallard is a French self-taught photgrapher, and publisher, based in Barcelona. Her work is a both intimate and radical or activist approach to the position of the minorities in our societies, especially in relation to the body and the sexual and gender identities. On her website , Emilie indicates: « [I am]  interested in feminism, vulnerability, gender fluidity and issues, sexuality, body positivity and representation ». Emilie is also a publisher via Maria Inc. She published her work in November of 2019 via Maria Inc., in the book « Les Corps Incorruptibles » (« The Incorruptible Bodies »), a series of portraits and texts confronting the issues around the body at the heard of her reflections and her work. © Portrait taken from Emilie's Twitter profile