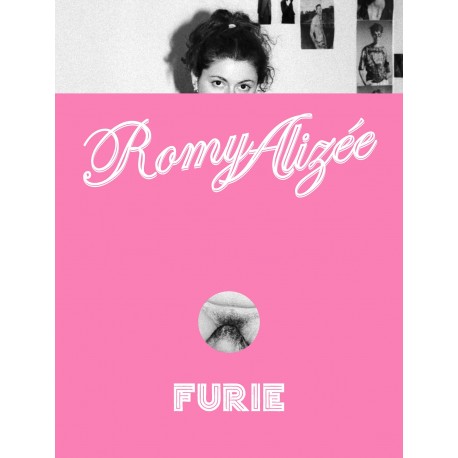 .Last copy! Sold out by the publisher!.

Text by Bérangère Fromont included in the book:

In the form of self-portraits, Romy Alizee then begins to orchestrate her universe, an erotico-pornographic universe of which she becomes the undeniable Queen. She surrounds herself with friends, lovers, post-porn actresses and actors, a community in where love mixes with protests. She stages her most intimate fantasies, plays with genders and glorifies feminine domination.

Romy Alizee delivers her vision of plural sexualities with humour and provocation. Her writing is new, raw, and queer, as are her models. Far from archaic archetypes of pornographic imagery produced by men for men. Free from codes, language reinvents itself. Becomes political. Radical. The pornographic image becomes feminist.

Her portraits, sober and frontal, give her models a look, a breath, life. They cease to be objects of desire and fantasy for others, to become and assert themselves as their own subject, free and unique.
Romy Alizee celebrates youth. An independent, cross-disciplinary and generous youth which is open to all possibilities.

FURIE is a punk refrain, screamed in a mic grabbed by a velvet glove. "

The text by Bérangère Fromont is printed on a folded pink leaflet inserted in an enveloppe and thrown in the book.

This book is offered in two distinct editions: English or French. Before adding it to your cart, please use the "Edition choice" drop-down menu available below the price to make your selection.

.Last copy! Sold out by the publisher!. 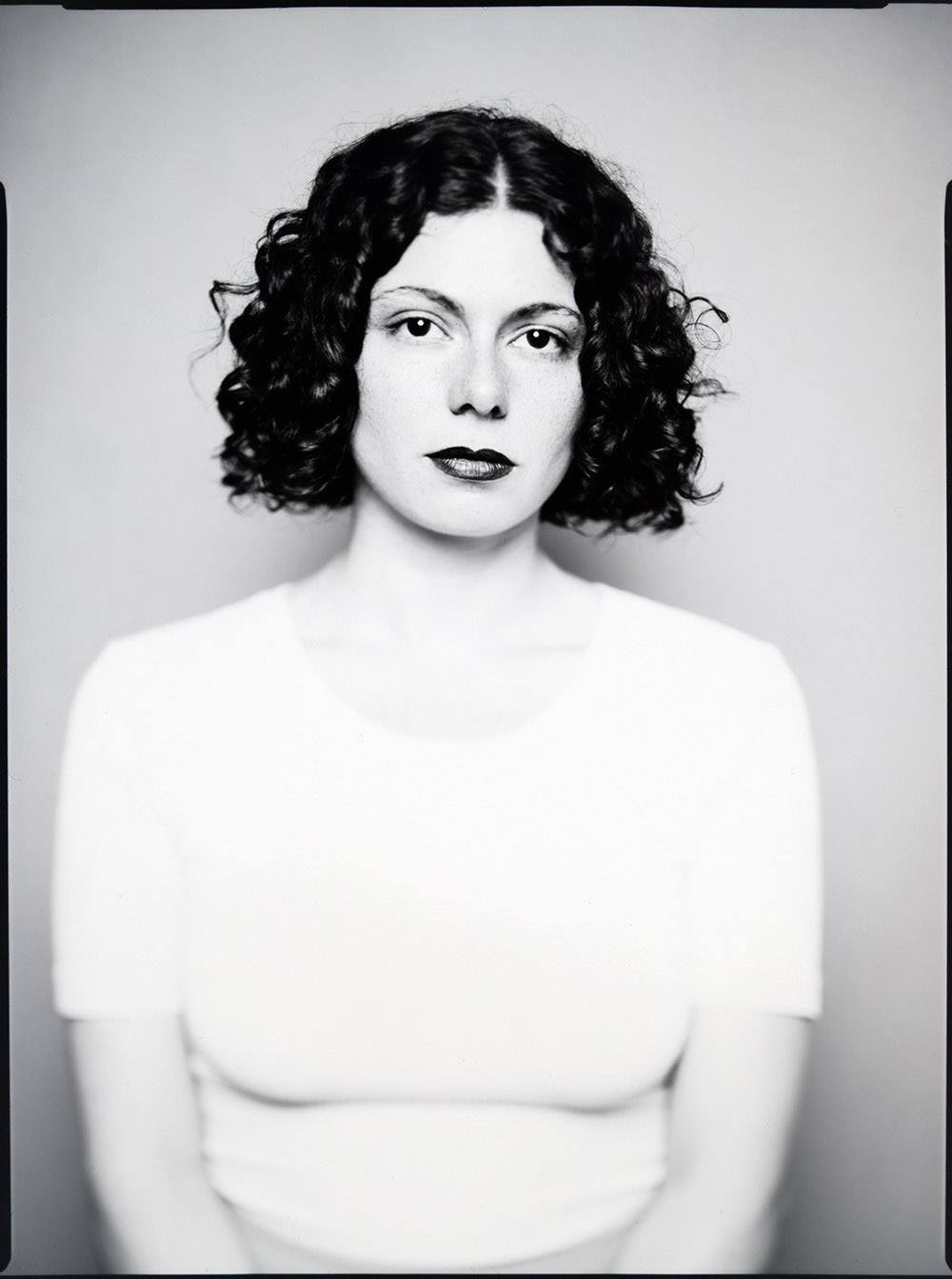 Romy Alizée is a young French photographer, she learns photography while modeling for many photographers such as Ren Hang, Laurent Benaim or Anders Petersen. In 2016, she decides to go to the other side and lays her own eyes on nudity and sexuality, with a queer / feminisit approach, where she is often her own model. Romy is part of Studio Hans Lucas. She has self-published several zines, and in 2018 she publishes her first photobook "Furie" with Maria Inc. © Portrait by Patrick Cockpit