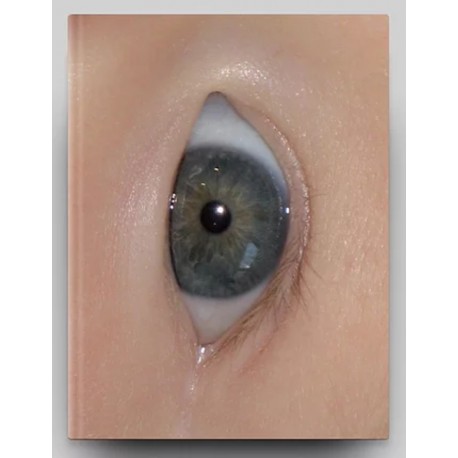 "For the fifth edition of Baron, Harley Weir takes us on a visual essay exploring the female body through biological conditions such as reproduction and birth, and how these are mediated in a patriarchal, capitalist society. The title of the book, Function begs the question what do our bodies do. Each part holds several, often conflicting, functions. The female nipple, for example, is both an erogenous zone, a feeding station, and as such causes both desire and disgust.

The book contains a body of new work and never before published fashion and documentary photographs. Childhood friends, colleagues and models are collaborators to Weir, and their input has been vital when constructing her work and interpreting the theme. The models Jess Maybury and Lily Newmark , who have starred in previous works, are here captured as Mary and Child. Likewise, the stylist Camille Bidault-Waddington appears in a diptych beside her son Albert Cocker, also evoking Christian iconography. Harley's childhood friend appears in a series of self-portraits depicting his experimentation with womanhood through crossdressing, published alongside private emails to his lover.

Inspired by the multi-media artist Colette Maison Lumiere and her exploration of gender roles imbued in interiors, self portraiture and performance, Weir has created a series in collaboration with set designer Emma Roach, overpainting each of the images. A number of suggestive still-lifes appear throughout the book exploring the function of sexiness and the body as a commodity. The ending is a series of photographs documenting the labour of birth giving the viewer an encounter with the place with which we all came from.

The fifth instalment of Baron introduces the art director Jamie Reid and contributing fashion editor Camille Bidault-Waddington. The book also contains Weir's limited edition campaign for Helmut Lang, which opens and closes the issue and will appear only in Baron."

This book is completely sold out; the last copies were priced £200 on the publisher's website! 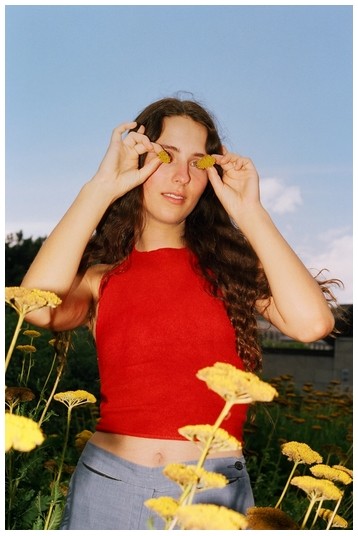 Harley Weir is a young British photographer and director; she works mainly - but not only - around the body and its representation, in a simple and straightforward manner, without filter or false modesty. Her work, that is said to bring new blood to the medium, is highly regarded in the fashion industry, and she has been collaborating with numerous luxury brands. In 2016, she publishes "Homes" with Loose Joints, a series about the makeshift houses in a refugee camp near Calais, France. In 2018, the Issue 5 of Baron Magazine is dedicated to her work, under the title "Function". © Portrait of the artist by journalist Rebecca Storm for an article in Ssense

See all the books of Baron Magazine: 2