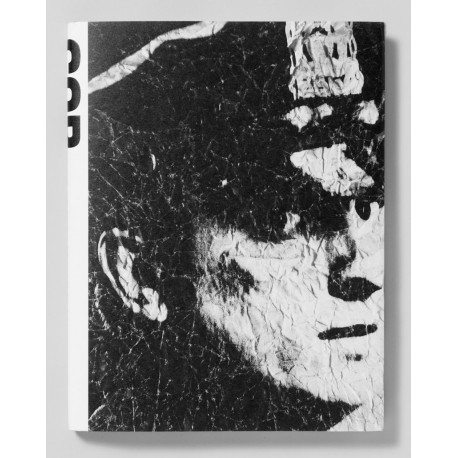 "Christopher Anderson began photographing New York City cops in the wake of 9/11, as the visual landscape of the city he called home began to change. Bomb blast barriers went up, cops carrying larger guns seemed to be everywhere, and whilst the increased presence of security was designed, in part, to make New Yorkers feel safe, it reminded Anderson that something was deeply wrong.

Then, in the wake of Occupy Wall Street, the death of Eric Garner and the election of Trump, Anderson found himself making photographs of cops on the streets of New York City once again, as a form of unconscious protest on a larger sense of authority. On assessing the images he was making, Anderson began to see them as something entirely different than a protest or commentary on power - there was almost a sentimentality.

« I saw a portrait of a working class, immigrant America. The uniform only served as a thread on which to hang a cross section sample. The photographs felt more like a love letter to New York. » 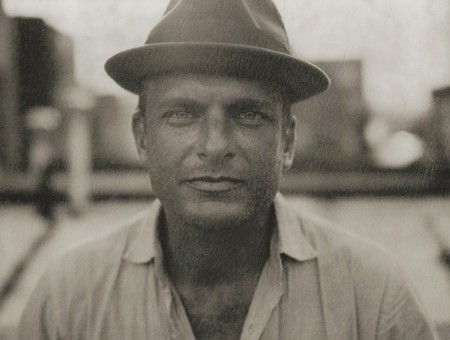 Christopher Anderson is an American photojournalist. He covered numerous conflict zones and political subjects in Afghanistan, Israel &amp; Palestine, Iraq, Haiti, Venezuela. He was awarded a "Robert Capa Gold Medal" for a reportage on refugees fleeing Haiti in 1999, and two "World Press Photo Award". Anderson also does magazine and press work and portraiture. Christopher Anderson was one of the first members of VII Photo agency, then left to join Magnum Photos in 2005. He has published several books, including "Capitolio" about the Chavez presidency in Venezuela (Editorial RM, 2009), "Stump" (Editorial RM, 2013) about the spectacle of the American politics and "Approximate Joy" (Stanley / Barker, 2018), an intimate portrait of contemporary China. He has also published work about his family life and children : "Son" (Kehrer, 2013), which was re-published by Stanley / Barker in 2021, and "Pia" about his daughter (Stanley / Barker, 2020). © Portrait by Bill Phelps, taken from the  World Press Photo website
See all the books of Anderson, Christopher: 4