> Photobook>A Voice Above The Linn 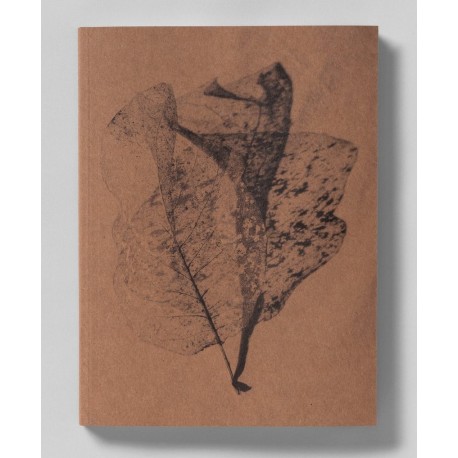 A Voice Above The Linn

" In 2016 Robbie Lawrence first travelled to a remote stretch of coastline in the west coast of Scotland, to Linn Gardens, which lies at the head of Cove Bay on the west side of Rosneath peninsula. The gardens had been run for fifty years by Jim Taggart, an avid botanist and gardener.

Jim discovered that the region's subtropical climate allowed him to grow plants and flowers from all over the world. His endeavours led to the estate being covered in an intricately plotted web of ferns, bamboos, Magnolias and Rhododendrons. As Jim got older, his son Jamie took over the more physical elements of maintaining the garden, including travelling abroad to research and gather new plants. On one such journey, to the northern mountainous region of Vietnam, Jamie disappeared. His body was found years later, he had evidently fallen in one of the mountain’s higher passes.

« When I first met Jim, who by this point was well into his 80s, he told me that he decided to keep the garden going as a memorial to his son. Over the past few years, I went back to visit Jim and document the garden as it passed through the seasons. Despite his age, Jim would bound around the garden, occasionally stopping to provide a lengthy anecdote about a particular fern or tree. Last summer, Jim passed away at the age of 84. »

In A Voice Above The Linn, Robbie Lawrence collaborated with the renowned poet John Burnside, who contributed four beautiful new poems to segment its chapters. " 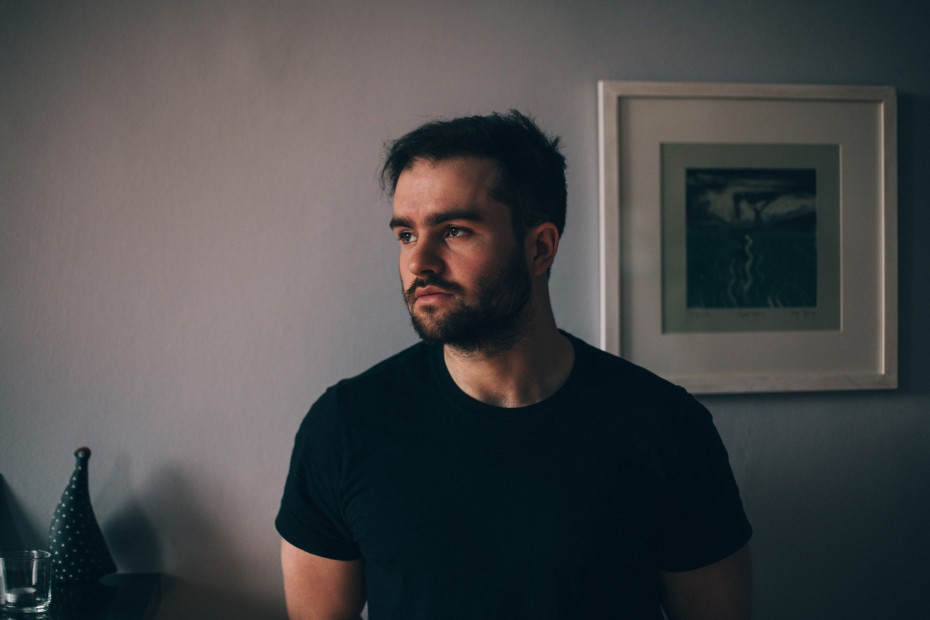 Robbie Lawrence is a Scottish photographer, based between London and Berlin, who both pursues personal projects and works as a freelance photographer, mainly for news and magazines. His work is both sensitive and documentary; having worked as a photo editor early in his career, he indicates « I try to a make a photograph that, in that particular moment, tells as much of a story as possible. » Robbie studied painting and recognizes the Dutch Masters and the Fauvists as references and influences in his photography work. (see " It's Nice That " interview.) In 2019, he publishes "Blackwater River" withStanley / Barker, a journey and encounters on the American Atlantic coast, between South Carolina and Georgia. Then in 2020, still with Stanley / Barker, "A Voice Above the Linn", where he travels to the west coast of Scotland and meets an old gardener that has been cultivating plants from all over the world in this region's subtropical climate. © Portrait taken from another interview on the  FvF website (Freunden von Freunden)
See all the books of Lawrence, Robbie: 3