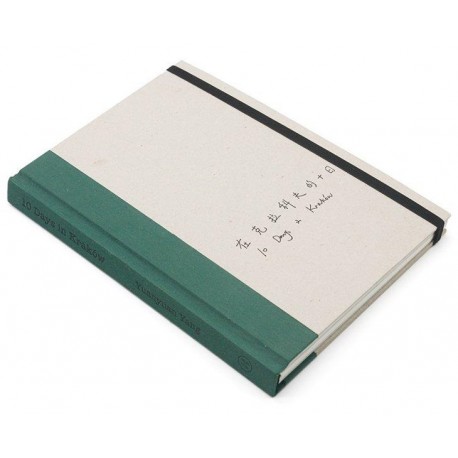 "10 Days in Kraków is presented in the form between a travelogue and a scrapbook. Although the book doesn’t have a content page, within the seemingly fragmented structure, three chapters unfold themselves – War, City, and Connection (from there to here / from I to you). The book consists of snapshots, diaries and found images I created or collected during my 10 days stay in the city, as well as fragments (film stills and text excerpts) from three existing works: The Sky Crawlers (2008, directed by Mamoru Oshii), Invisible Cities (written by Italo Calvino) and 2 or 3 Things I Know about Her (1967, directed by Jean-Luc Godard).

The appropriation of three existing works also distinguishes the three-chapter structure of the book. The fragments from three works that created at different times and backgrounds are carefully intertwined with the materials I collected in Kraków during the 10 days. These elements sometimes mingle intensively, while other times, structured relatively loosely. Mediated by the rhythm of editing and sequencing, the fragments gradually weaved out a vague and open narrative." 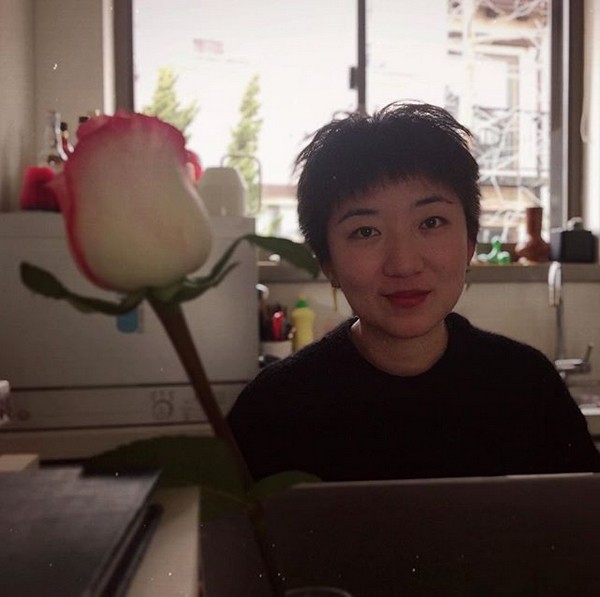 Yuanyuan Yang is a young Chinese artist trained in photography at the London "University of the Arts". She usually works from collected documents and creates narratives using facts and fiction. She publishes ''10 Days in Krakow'' in 2014 with Jiazazhi. © Self-portrait taken from the artist's Instagram feed