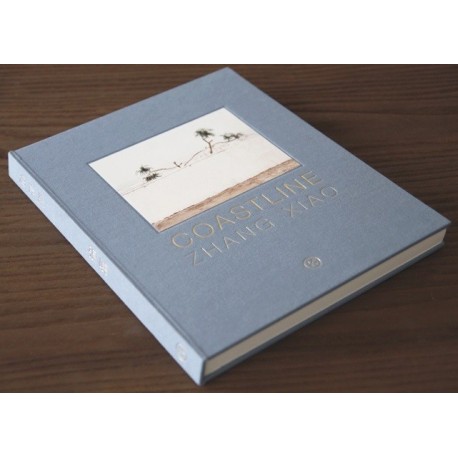 "Zhang Xiao started his journey from 2009-2013 along the coastline of China. China has long coastline from the mouth of Yalu river in Liaoning province in the north to the mouth of Beilun river in Guangxi province in the south. In all, it is a continuous eighteen thousands kilometers. There are great changes every day in China since it began opening up 30 years ago. The cities are like big construction sites speeding their construction pace to catch up with the rest of the world. All of this appears particularly outstanding in China's coastal areas. A multitude of countrymen leave their native place to go there. Urbanization drives continually accelerate growth while people’s spiritual life stay.

In China, every year hundreds of millions of people find work in other places. During the Spring Festival, hundreds of millions of people return home during a very short time, so the whole family can be reunited. They come from everywhere, North to South, East to West. People often lose their way during this process, losing the feeling of a real home. Lacking a sense of belonging, perhaps this is a symptom of being Chinese during this time."

The book comes with a 16-page accordion leaflet inserted in a sleeve at the back of the front cover.
This work received the "Prix HSBC pour la photographie" in 2011.

Also available by this artist the title They, N° 11 from the "Zine Collection" by Editions Bessard (see "Suggestions" tab).

See all the books of Zhang, Xiao: 3