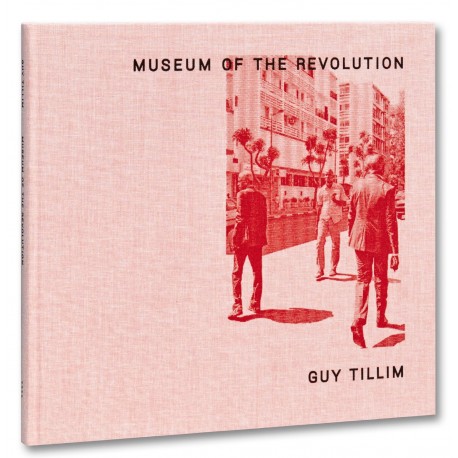 Museum of the Revolution

"These photographs were made on long walks through the streets of African capitals, including Johannesburg, Durban, Maputo, Beira, Harare, Nairobi, Kigali, Kampala, Addis Ababa, Luanda, Libreville, Accra, Dakar and Dar es Salaam, and the series takes its title from the  « Museum of the Revolution » in Maputo, Mozambique, which is situated on the « Avenida 24 Julho ». The 24th of July 1875 marked the end of an Anglo-Portuguese conflict for possession of the territory that was decided in favour of Portugal. One hundred years later the name of the avenue remained the same because Mozambique's independence from Portugal was proclaimed in June 1975 and now the 24th of July is « Nationalisation Day ».

In the « Museum of the Revolution » , there is a panoramic painting produced by North Korean artists depicting the liberation of the capital from Portuguese colonial rule. It illustrates the rhetoric of a revolution as the leader and followers parade through the streets and avenues, laid out with grandeur by the colonial powers. These streets, named and renamed, function as silent witnesses to the ebb and flow of political, economic and social shifts of power and become a museum of the many revolutions that have taken place in African countries over the past 65 years.

In Tillim's photographs, the streets of these African capitals reflect a new reality, distinct from the economic stagnation wrought by socialist policies that usually accompanied African nationalism, the reality of rebuilding and enterprise, and new sets of aspirations imbued with capitalistic values."

Short texts by Achille Mbembe and Guy Tillim, in French and English. 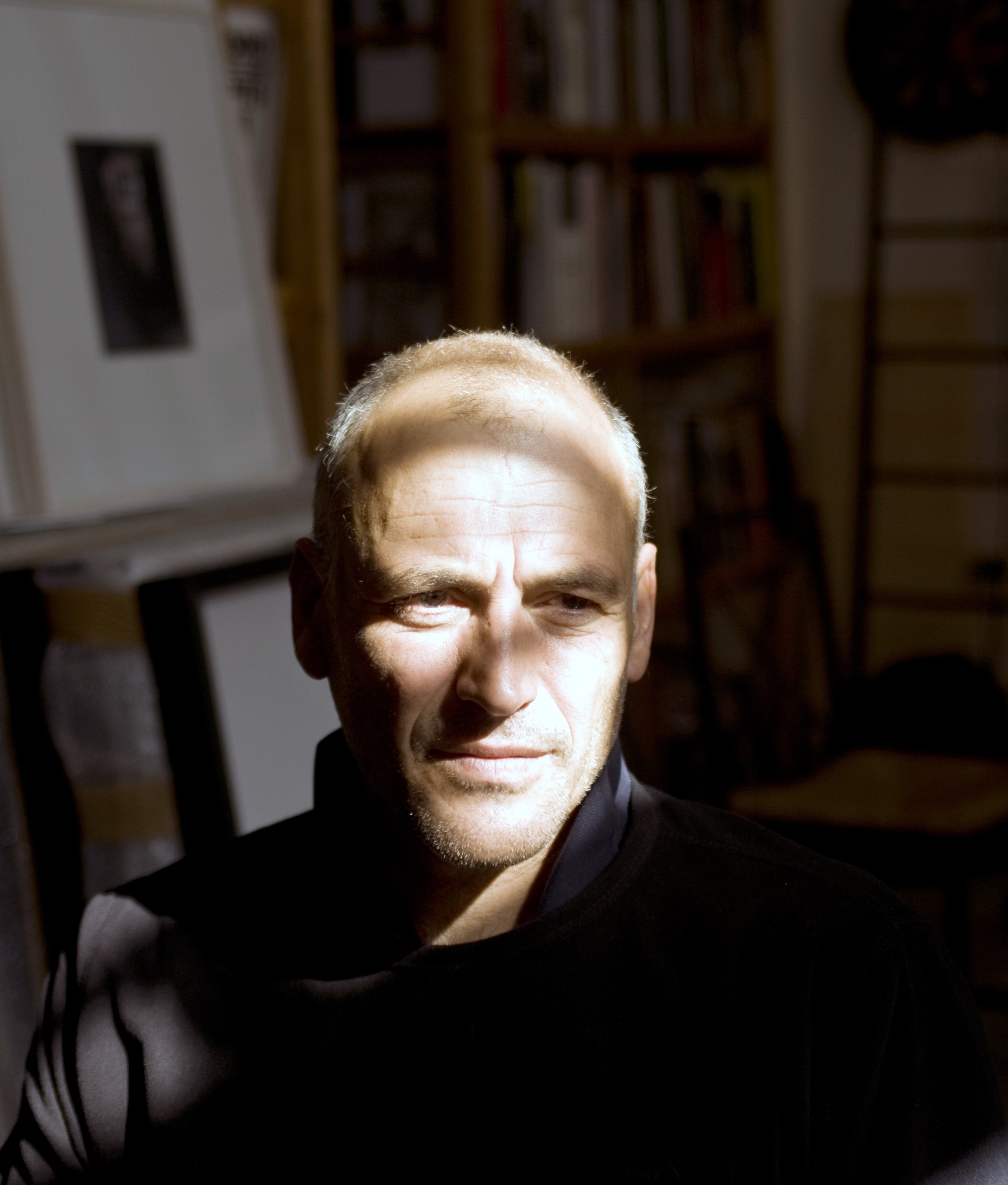 Guy Tillim is a South-African photographer, member of Agence VU, who built his career on documentary work about the pains of Apartheid. He was awarded the 2017 "Prix de la Fondation Henri Cartier-Bresson", which led in 2019 to an exhibition and a photobook (co-published with Mack) named " Museum of the Revolution ". Photo : © Portrait picture taken from Peabody Museum, photographer not credited.
See all the books of Tillim, Guy: 3