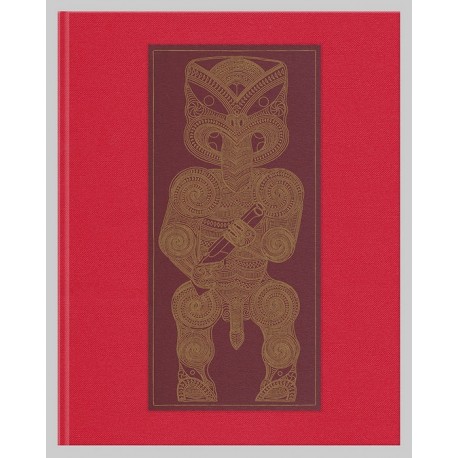 "The Mongrel Mob of Aotearoa New Zealand is notorious for extreme violence, and they have long been regarded as the nation's monsters. In layers of apparent contradictions, their icon is the British bulldog wearing a Nazi helmet, while their members are largely indigenous Maori. The Mongrel Mob's symbols arose as both a goading response to a history of colonial subjugation of Maori, and a proclamation of war against the (white) state.

Mongrelism offers a communion with this impenetrable fraternity. Monumental portraits illustrate Mob members' assertion of membership and pride in their identity. Artefact studies and brutal first person narratives are drawn from the Mob corpus, mirroring the landscapes that bare the brooding environments where Mob members live. Mongrelism examines how the gang brands itself to itself to uphold its hierarchy and history, and find core values usually lauded by society: perseverance, resilience, and loyalty.

The publication takes the form of a gang handbook. The order and grouping of images is the result of consultation with members and hews to their geographic, familial and hierarchical relationships. An unedited Mob voice dominates the written section.

Rotman's images have become a part of Mob history and their visual mythology. Ongoing consultation and engagement has been integral.

Rotman is a fourth generation white New Zealander, his forebears were among the first to settle in the region that became the epicentre of the Mob genesis. The process of colonisation and the atomisation of indigenous communities can be argued to have resulted in the Mongrel Mob. In Mongrelism, as in the history of the nation, the narratives intertwine."

The interviews transcripts and all texts are in English only. 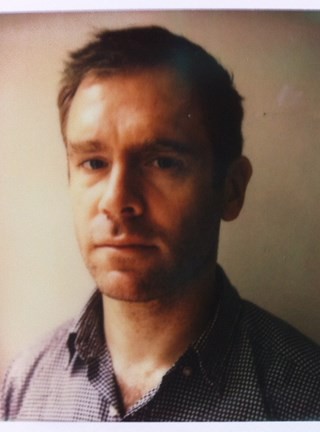 Jono Rotman is a photographer from New-Zealand, whose forebears were among the first settlers of New-Zealand. Jono works in New-Zealand and the United States; he is interested in edge states and points of transition, in the colonization phenomenon and the collision between civilization and nature. In the US, he is exploring the decline of an empire, when in New-Zealand he is studying incarcerations sites and gang activity. Jono Rotman is known for his long-term project on the New-Zealand gang (essentially Maori) named "Mighty Mongrel Mob". This project has been exhibitied in Vevey, Switzerland in 2018 and is the subject of the photobook "Mongrelism" co-published by Images Vevey &amp; Here Press (2018). © Portrait &amp; Texts excerpts taken from the Gow Langsford Gallery website