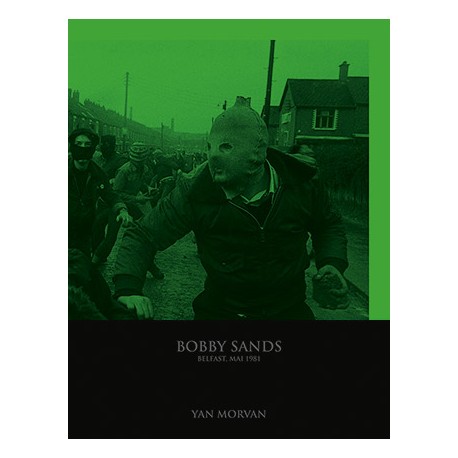 Bobby Sands was previously arrested and sentenced to 14 years in prison for possession of firearms. On March 1, 1981, he began a hunger strike followed by nine other political prisoners who were members of the IRA (Irish Republican Army) and the INLA (Irish National Liberation Army).

Their demands: to obtain the status of political prisoners to which they are entitled. They all died, the last one in almost general indifference.

« At that time, I was a freelance photographer at the Sipa press agency, one of the three major photographic press agencies in Paris in the 1980s. I had the profile of the determined young reporter “risque-tout“, that suited the riot situation in Northern Ireland, so I was naturally sent on the Londonderry clashes in April 1981. I stayed there for three weeks and returned several times during the same year.

Those weeks that I lived in Derry and Belfast, living with the rioters of Catholic neighborhoods, photographing the tension, despair, faith and courage of the Irish people, using the camera as a weapon to serve their cause, persuaded me forever of the validity of photographic witness as an instrument of memory, emotion, reflection, guarantees of a free and democratic world. ».

Texts by Bobby Sands, Yan Morvan and Sorj Chalandon in French and English. 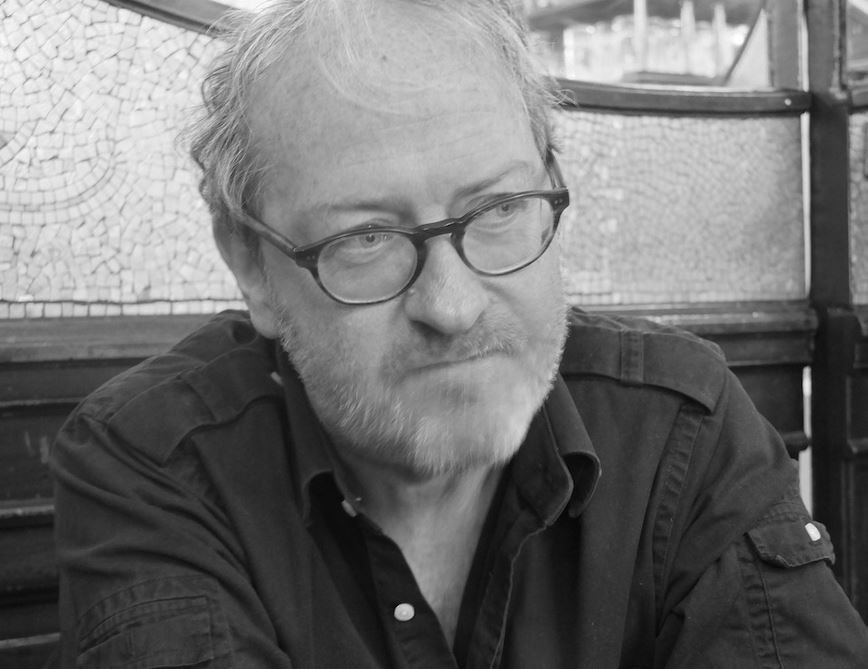