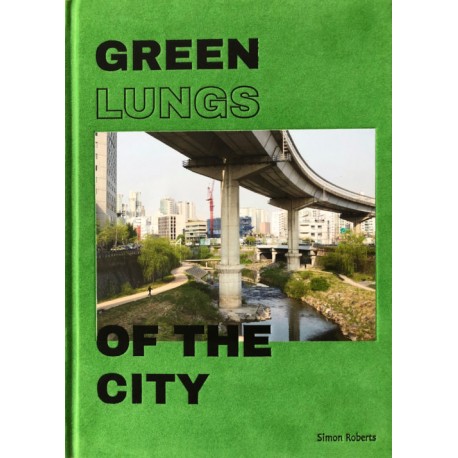 Presentation of the series by the Robert Morat Gallery :

"Until the mid 1600s urban parks were private; the exclusive domain of wealthy families and royalty. By the mid 1800s urban parks were starting to be seen as a way to serve the public and later as a remedy to social ills caused by the Industrial Revolution and overcrowding in lower-income neighbourhoods.

Today urban parks are increasingly being created from reclaimed lands in and around cities. This photographic narrative offers a timeline of urban parks beginning in 1660, when St. James’ Park in London was made available to the public, up to the present day. It illustrates the evolving nature of urban parks over time and the philosophies behind them, reflecting the cultural history and role they play as places of social encounter and of self-staging in public space – predecessing today’s social media networks."

This book is part of the BeSpoke collection of publisher Editions Bessard and includes a signed C-Print (format 16 x 22.5 cm). 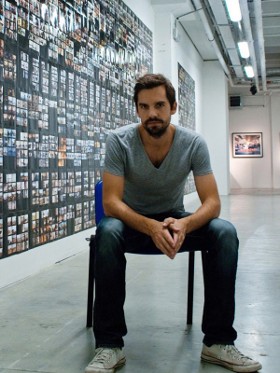 Simon Roberts is one of the UK’s leading photographers. He concentrates on our relationship to landscape and the notions of identity and belonging. Photo: © Francesco Niccolai, www.simoncroberts.com
See all the books of Roberts, Simon: 3