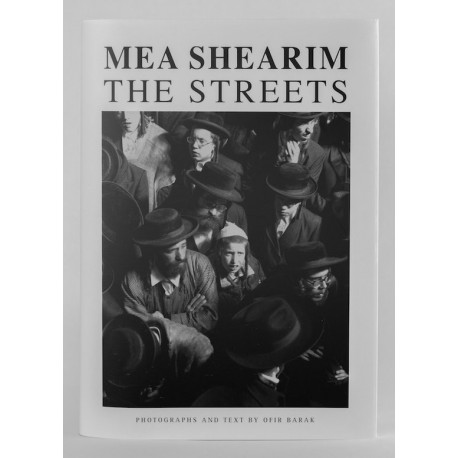 "Mea Shearim (lit. « hundred gates »; contextually « a hundred fold ») was established in 1874 as the fifth settlement outside the walls of the Old City of Jerusalem.
Mea Shearim remains today loyal to its old customs and preserves its isolation in the heart of Jerusalem while trying to stave off the modern world; it is, in a way, frozen in time. The numerous renovations of houses at the end of the 20th century hardly affected the appearance of the neighborhood. Houses that were built over one-hundred years ago stand alongside a few new ones. The life of the Hassidic community revolves around strict adherence to Jewish law, prayer, and the study of Jewish religious texts.

I began documenting the area of Mea Shearim in late 2014. The sights that I witnessed during my initial visits to this area were different from anything that I’d ever seen since the residents resembled one another so strongly. As I frequented the streets of the settlement, I realized that I would have to appear less like an outsider in order to properly capture the lives of this dynamic community – I would have to blend in. I began to alter my appearance and dress accordingly. While visiting Mea Shearim, whether in the daytime or at night, I wore only black. I also grew a long beard, and even began to eat in the settlement on a regular basis."

We are offering signed copies of this book, and the possibility to also purchase an 8-by-10 "Archival Pigment" print (20 x 25 cm - signed but NOT numbered) of the non-cropped photography of the cover of the book. If you wish to purchase Book + Print, please select the option in the drop-down menu below the price (you will then see the print in the carrousel of images). NB : Please note that this offer is not considered a Limited Edition of the book.

Introduction by Ofir Barak and plate list at the end of the book in English only. 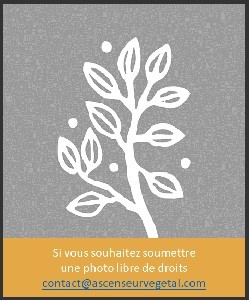 Ofir Barak is a photographer born and based in Jerusalem. Since 2014, he is working on a project about religions in Jerusalem, Israel. His work largely concentrates on the three major Abrahamic religions in the city - Judaism, Christianity and Islam and the people behind them. Ofir self-published the book Mea Shearim - The Streets in 2017 about the Haredi / orthodox Jew neighborhood of Mea Shearim.