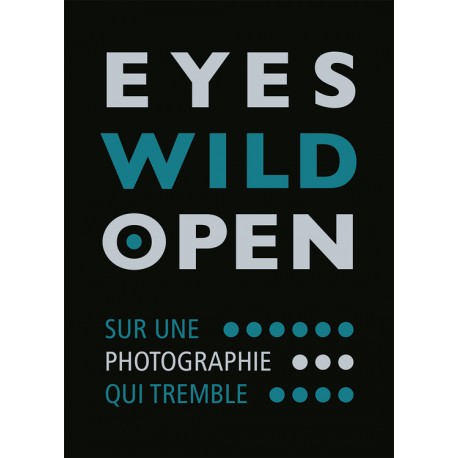 Eyes Wild Open highlights the relationships that exist between several generations of photographers whose practice is as intuitive as it is abrupt or transgressive. Initiated after the second world war by pioneers such as Robert Frank, William Klein or the founders of the legendary Japanese magazine Provoke, this singular approach to photography has stood the test of time, and its heritage remains particularly productive in contemporary creation."

The book and the exhibition include photographs by:

All texts are both in French and English.