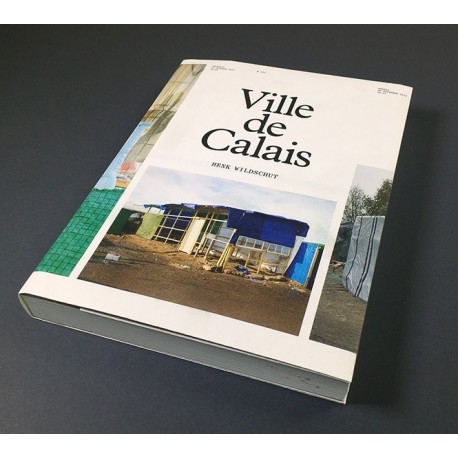 .Only the ENGLISH version is now available.

"At the heart of Europe, a parallel world existed for almost 10 years. Refugees from Africa and also Middle-East were waiting here to cross the Channel and reach Great-Britain. It is from the farsi word jangal meaning « forest » that the word, simplified by the media, became « jungle ». It is a city of 7,000 people that got built and then disappeared.

Photographer Henk Wildschut documented the evolution of the situation in Calais since 2006 and he witnessed the incredibly quick transformation of the small camps into an informal town starting in 2015. A town with restaurants, bakeries, mosques, a church, shops and even hammam (Turkish) baths. Henk Wildschut photographed the spreading in a systematic manner. The town was dismantled in October 2016.

In 2011, in collaboration with graphic designer Robin Uleman, Henk Wildschut published the book Shelter, which received many awards. That book offered a central place to the temporary shelters the refugees had built in the forests of Calais. These shacks were the symbol of individual strength and tenacity.

In the book Ville de Calais (City of Calais), Wildschut turns to the power of the mass. A mass able to build a town and in that way show that it cannot be marginalized."

.Only the ENGLISH version is now available. 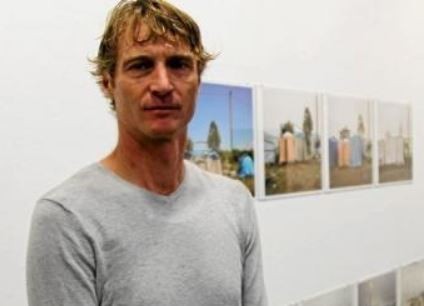