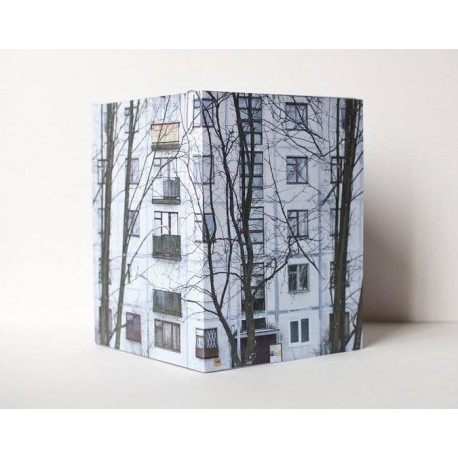 Presentation of the project by the artist:

My project functions around the notions of how we feel, understand, and remember the home where we inhabit. Through my own personal experience and relationships with the place where I live, I create the images for the viewer. I would like to explore how our concept of home is changing over time and the notion of homeis transforming in connection with the place in which we live." 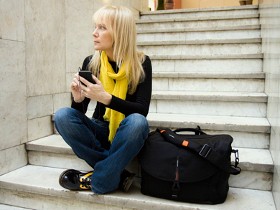 Julia Borissova was born in Tallinn, Estonia. She lives in St.Petersburg, Russia where she studied at the Academy of Photographic skills in 2009-2010. Julia Borissova employs a great variety of photographic techniques and styles. Her interest is in the conceptual side of the work. Over the last years, she focused her artistic expression on photobook projects that she self-publishes and often produces herself as handmade objects. Photo: © juliaborissova.ru
See all the books of Borissova, Julia: 5