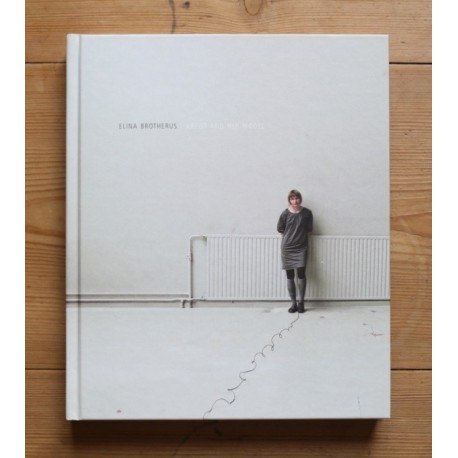 Artist and Her Model

"I’m 40 years old now. Since my early photographs, more than 15 years ago, I have used myself as a model. It’s a strange feeling to look back at the work done and to look at that young person I used to be. I am living now what was an unknown future for her. What has happened, what has changed? The apartments, the boyfriends; the face has grown older. The aesthetics of my photography have, nevertheless, remained the same. It’s surprinsing to realise though, that all of a sudden I’m no longer the youngest one in group shows. At my age my parents were already dead. My health degrades, like for many friends of my age. Some have passed away. I guess it’s all these morbid thoughts that led into the idea of this book.
I didn’t want it to be “just the fourth monograph”. It’s important to juxtapose images of different times for comparison – investigating age, questioning what we are at a certain moment, where do I see myself now. I wish to show the time warp from 1996 to 2011, to show the line that continues through the work, and to look at the young Elina with a certain amusement, yet tenderly."  -- Elina Brotherus

With texts by Susan Bright and Timo Kelaranta, in English in the book, and in French and Suomi in a small thrown-in booklet. 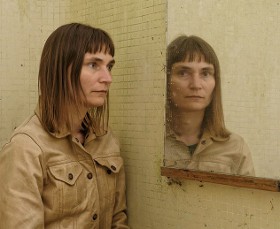 Elina Brotherus , born in 1972 in Finland is a Finnish professional photographer and video artist. She divides her time between Helsinski, Finland, and Paris and Avallon, France. Her work has been alternating between autobiographical and art-historical approaches. Photographs dealing with the human figure and the landscape, the relation of the artist and the model, gave way to images on subjective experiences in her recent bodies of work Annonciation and Carpe Fucking Diem . Photo: Self-portrait © Elina Brotherus
See all the books of Brotherus, Elina: 3

See all the books of Le Caillou Bleu: 10