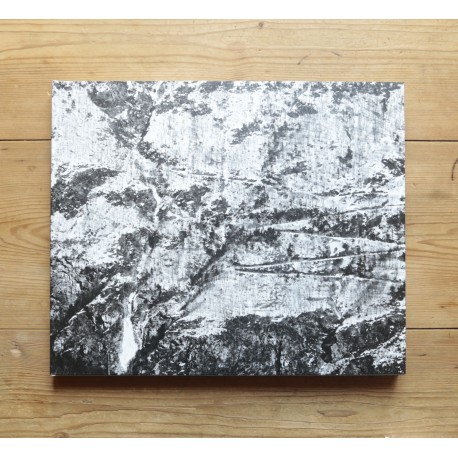 "The photographs presented are part of a project that began in 2003. They constitute the prologue to a project of photographic reconnaissance performed by Jean Gaumy, who travelled to the Arctic Circle to lands contaminated by Chernobyl, while also frequently returning to the high plains of the Occitan Piedmont Mountains.

For the author, they represent the point of reference for his desire to trace an evolution from which the human race is intentionally absent. The book contains over forty extremely stylised photographs, sometimes tending towards abstraction, but that also have an intimate quality to them. The photographs are followed by two important passages from Mont Analogue by René Daumal."

Please note that this large-format book (31 x 38 cm) is also known under the title Territoires which was the initial title of the work in progress prior to publication.

The texts are in three languages: French, English and Italian.

This book is listed in "The Photobook: A History volume III" by Martin Parr & Gerry Badger. 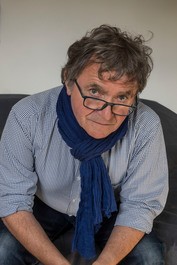 See all the books of Gaumy, Jean: 2