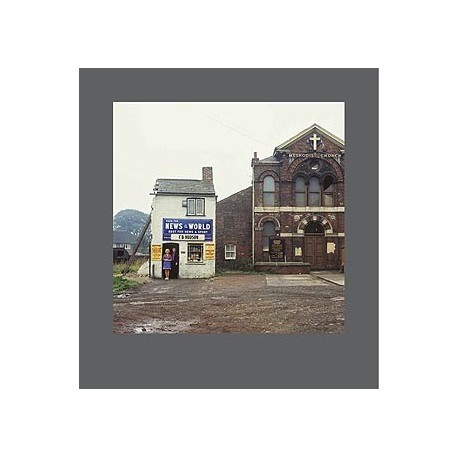 Strangely familiar is the first publication of Peter Mitchell's celebrated work about his home city of Leeds that he photographed in his rounds as a driver in the 70's.
A body of work that has been exhibited quite often - including in the famous "How We Are: Photographing Britain" at the Tate Britain in 2007 - but that never appeared in a book form.

A beautiful book, with an introduction by Martin Parr. 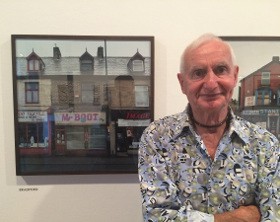