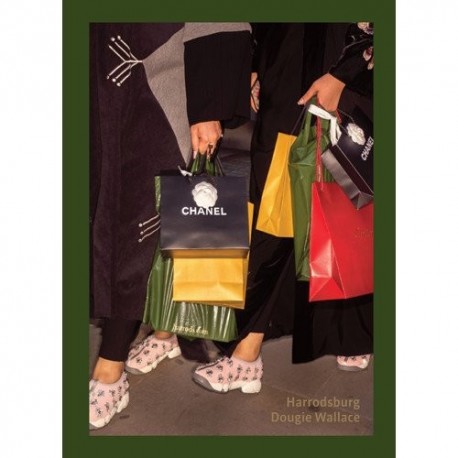 .Signed copies back in stock.

"In Harrodsburg, Dougie Wallace looks at the excessive wealth and consumerism that can be found around the Knightsbridge area close to the world famous department store, Harrods.

From the mid-1970s onwards, Gulf millionaires began coming to the area. They were later joined by the Oligarchs and the Hedgies, in a phenomenon that now involves all the various tribes of the global super-rich buying up London properties as if they were assets to appreciate in value rather than homes in which to live.

The work is a powerful, timely and stark exposé of the emergence of this ultra-affluent elite who are changing the face of the city, pricing out not just ordinary people but even the upper middle class natives of Central London, and marginalising old wealth from their time-honoured habitats. Employing his trademark wit and keen eye for the absurd, Wallace has produced an uncompromising and revealing series of pictures which draw attention to the excesses of the super rich in powerful and direct detail.

The images presented here come from the artist's website. 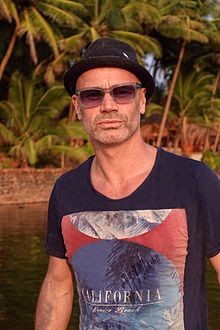 See all the books of Wallace, Dougie: 3