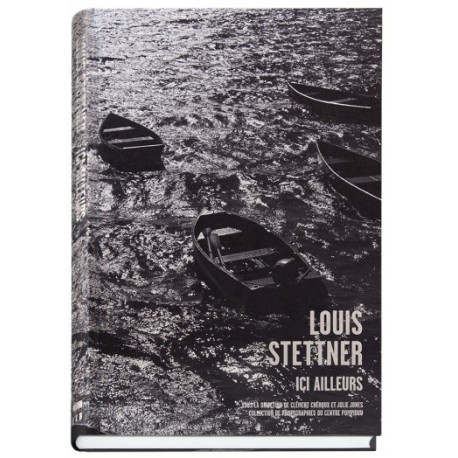 "From his very first photograph in New York in 1936 to his recent work in the Alpilles forest, this monograph testifies of the wealth of Louis Stettner's work. He makes the link between the humanist photography and the American street photography by giving a poetic and uncluttered vision of the world which surrounds us.

Through his long career, Stettner knew how to catch with an incomparable eye the urban atmospheres, from the post-war Paris to the boiling city of New York at the same time, then the beat generation of East Village, movements of political contestations in the 1970s in the United States or the gestures of the work in the series Workers on both sides of the Atlantic ocean.

Photographer and art critic at the same time, the book also presents a long interview of the artist with Clément Chéroux and Julie Jones where Stettner evokes his influences, his inspirations and his reflections on the photography. In a selection of articles published during his collaboration with the american magazine Camera 35 in the 1970s, Louis Stettner broaches, without waffle, the artistic context of the time, his friendship with Brassaï, Lisette Model and Weegee. He claims the influence of the Photo League and defends the social commitment in photography." 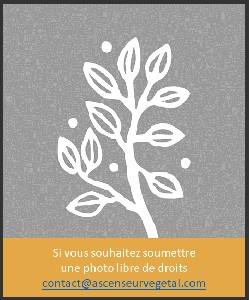