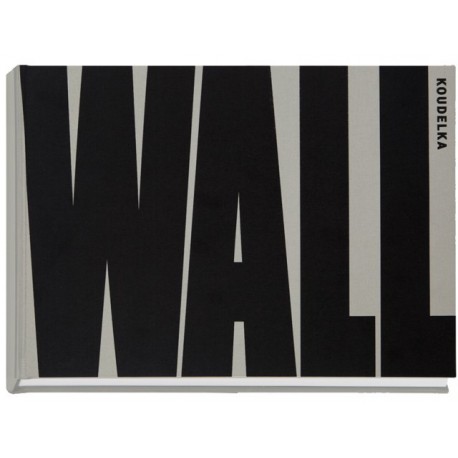 .Temporarily out of stock, please feel free to inquire.

"“Security barrier” for the Israelis, “wall of apartheid” for the Palestinians or “separation barrier” for Human Rights Watch, beyond the political debate, Josef Koudelka shows the wall as a manmade scar that mars the natural landscape. Wall assembles panoramic landscape photographs in black and white, taken between 2008 and 2012, of the fence that separates Israel from Palestine in East Jerusalem, Hebron, Ramallah, Bethlehem, and in the various Israeli colonies. His pictures present panoramas covered in concrete constructions and littered with barbed wire fences, trenches, checkpoints and roadblocks, where artists have sometimes left their mark, but there are also other parts where nature resists.

A chronology of the construction of the wall, a glossary and captions provide keys for understanding and placing these images back in context. The original texts were written in English by Ray Dolphin, author of many reports on the wall for the United Nations, and adapted into French by René Backmann, a journalist at the Nouvel Observateur, who has covered numerous conflicts, including that of the Near East, and who is the author of Un mur en Palestine [A wall in Palestine].

Wall is part of a more comprehensive project that was initiated by the photographer Frédéric Brenner. This project, known as This Place aims to explore Israel from the perspective of territory and metaphor, through the eyes of twelve internationally recognised photographers, who were invited to spend eight months on site, in residence, with the aim of looking beyond the dominant political narrative in order to examine the complexity of the site, as well as the echoes and effects it has had throughout the world. Their mission is therefore not to judge, but to raise questions and awareness." 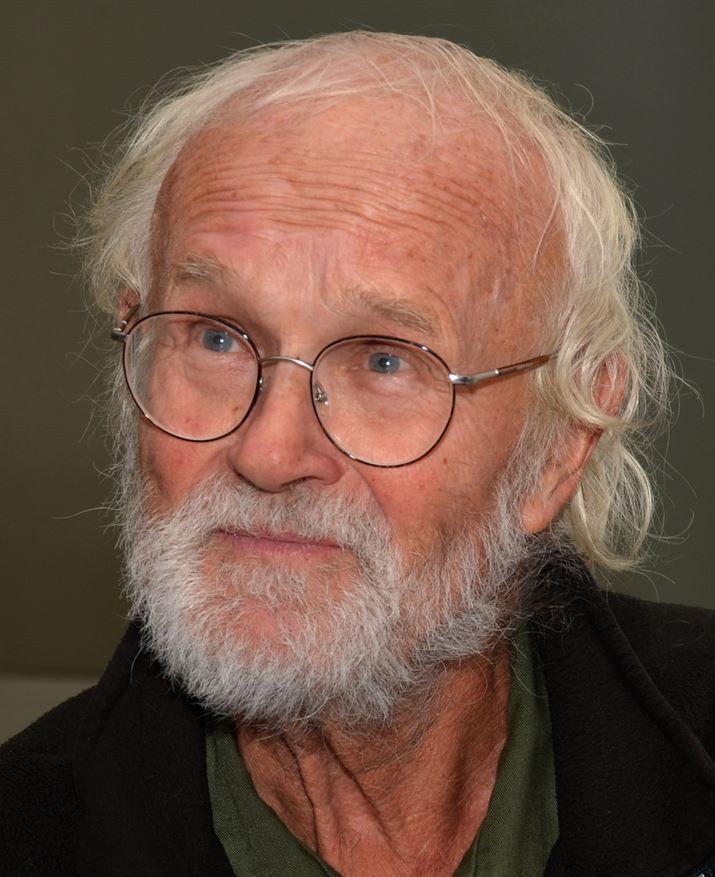 See all the books of Koudelka, Josef: 2

See all the books of Editions Xavier Barral: 49