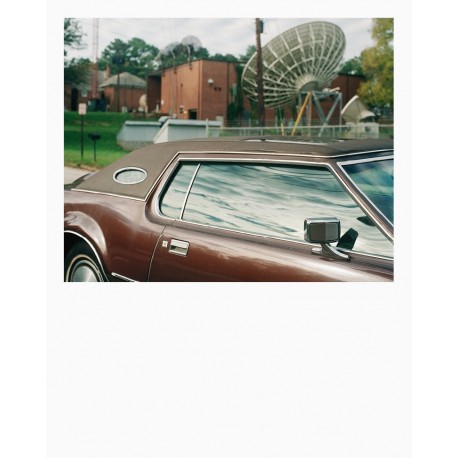 "Ron Jude’s Vitreous China is comprised of an archive of photographs he made while exploring areas of light industry in (primarily) Midwestern American cities. Rather than comment on the workings of industry itself, Jude depicts the ambient peripheral zones suffusing these environments: big rig parking lots, side exits, and other secondary spaces in which Jude imagines his grandfather might have daydreamed, or let his mind wander, during his many years as a kiln operator in vitreous china plants, first in the Midwest, and later in Southern California.

Supplanting the narrative inadequacies of photography with an alternate experience of atmospheric immersion, Jude exploits the seemingly factual, descriptive traits of the medium while also pursuing moments of subjective transcendence. Like the paradoxical relationship between the surface beauty of vitreous china (an enamel coating applied to porcelain) and its blunt, utilitarian function (strengthening toilets & sinks), the photographs, interwoven with a series of short texts by Mike Slack, attempt to tease out an experience that embraces both the physical crudeness of these spaces as well as the intangible complexes of memory and narrative encoded within them." 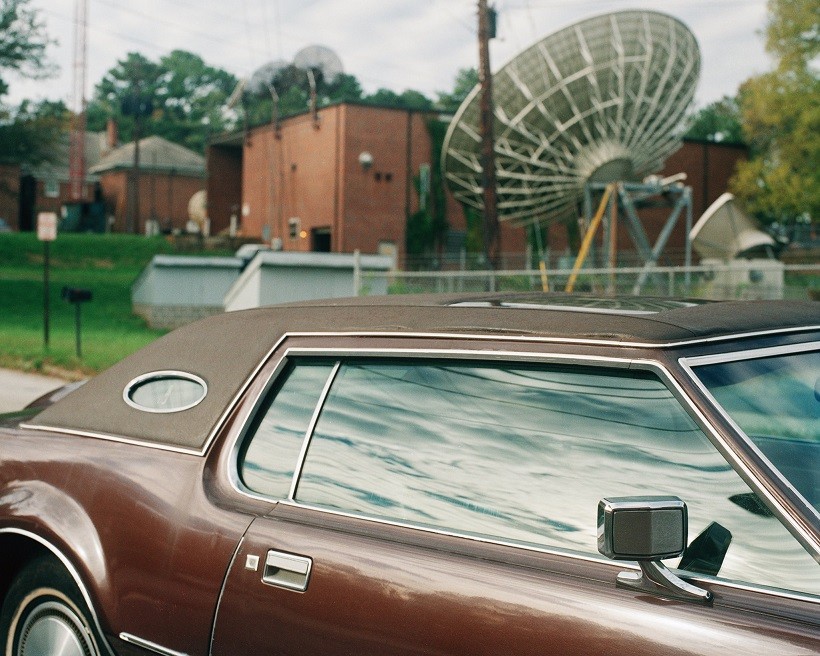