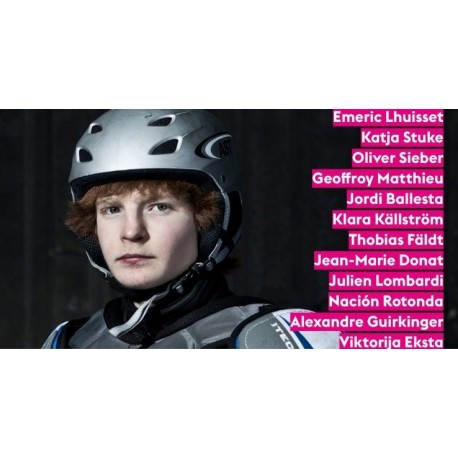 For this issue, The Eyes has decided change tack. We have chosen to reflect on the notion of territory. Whether geographical, political, legal, cultural or mental, it is consistently subject to friction, even conflict. Think of the refugee crisis and the reaction it elicited: barriers being erected along the borders of a number of Member States.
So how can such a shifting concept be captured photographically? One option was to ask photographers directly. We thus sent out a call for proposals to address territorial issues. We received 250 portfolios from all over Europe, and we would like to thank every participant for their contribution.
The 10 selected portfolios are presented in these pages.
Meanwhile, we also asked three very different persons – Michel Barnier, member of the European parliament; Arnaud Claass, photographer and photography theoretician; and Velibor Čolić, Bosnian writer and political refugee in France – to contribute their reflections on the notion of territory.
From documentary art to staging, via the postcard industry, the theme of territory brought together an extraordinarily diverse selection of works and perspectives.

Books presenting the work of a group of photographers, either working on a common project, or assembled by the publisher for the purpose of the book.
See all the books of Collectif: 64

See all the books of The Eyes Publishing (Aman Iman): 7