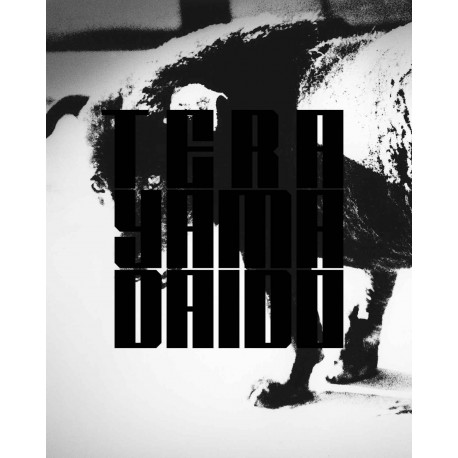 "The book before you contains five of the seventeen essays by writer Shūji Terayama that make up Life on the Wrong Side of Town: Sports Edition, which orginally appeared as a series in the magazine Mondai Shosetsu (« Problem Novels », published by Tokuma Shoten) in 1975 and was then published as a single volume by Shinyosha in 1982, the year before Terayama passed away. By adding Moriyama-san's photographs to the text we have constructed a new edition.

While putting this project together, I went back to Terayama's words as expressed in many literary forms - haiku, tanka, poetry, ruminations, essays, novels, scripts, theatrical productions and dramas. The enormous volume and quality of his output was overwhelming, but I eventually settled on this work, Life on the Wrong Side of Town: Sports Edition. The reason lay in this passage form the Afterword.

-- Excerpt from Satoshi Machiguchi's afterword The Spell Moves On "

Daidō Moriyama (森山大道) is a Japanese photographer, born October 10, 1938 near Osaka. His photographs testify to the evolution of customs in Japan in the second half of the twentieth century. Photo: © Sebastian Mayer
See all the books of Moriyama, Daido: 5