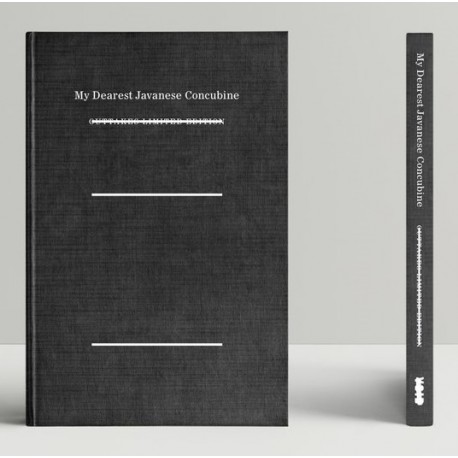 Excerpts from an interview by Luca Desienna with British Journal of Photography:

"I was shooting and following the life of Maryani Oriono, a local transgender woman who opened the first Islamic school for LGBT people in Java. What was supposed to be a two-day commission became a longterm project.

I saw a community and a reality completely new to me. Coming from Europe, I had a misconceived idea of what it means to be transgender, and also what it is really like living in a Muslim country.

There I started to see transgender people who adopt children from the street, who unite together in order to broaden their social acceptance, who gather together to pray to Allah, and who teach the Koran. All of this was quite mind-blowing for me.

I met Tira and Dayang while following Ines, one of Maryani’s pupils. As soon as I saw Tira and Dayang, I was completely blown away by their relationship. (…)

Tira was a 48-year-old male to female transgender, disfigured by lousy surgical operations; Dayang was an outcast street boy with no family and no place to stay. They had met four years before on the street, and since then had been sharing everything – their home, their pains and their hopes. Dayang and Tira were two people living together, supporting and loving each other through an uneasy life. "

This edition is designed by VOID and published with a printrun of 100 copies signed and numbered by the photographer. The content differs from the normal edition, it includes different texts, interview and imagery from the standard edition, designed by Blow Up Press. Texts in English only. 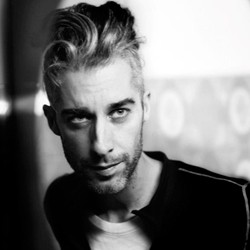 Luca Desienna is an Italian photograher, also art diretor (creator of the now closed Radical Matter platform) and publisher (Gomma Books). As a photographer, he has published recently the book "My Dearest Javanese Concubine" (Gomma / VOID, 2018). © Portrait taken from the  Gomma Grant website